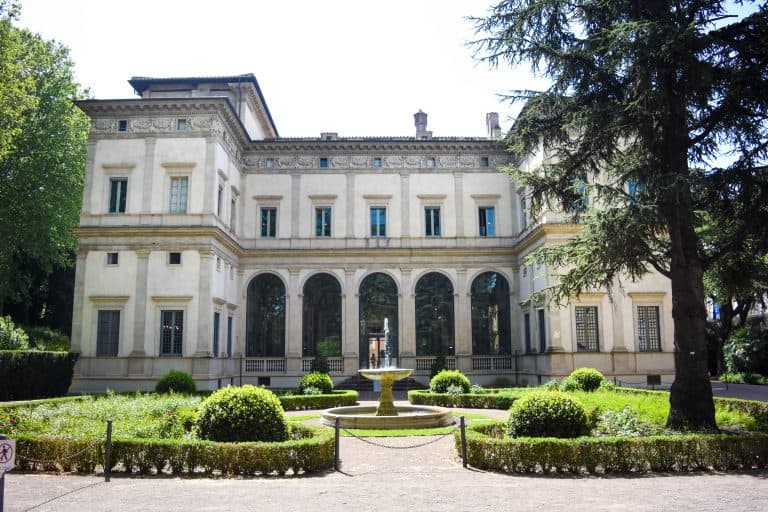 This suburban Renaissance villa, tucked away in the bohemian Trastevere neighbourhood of Rome, is a delightfully under-rated gem. Masterpieces by legendary artists, including Raphael, can be admired peacefully as this is not a typical tourist destination – but, indeed, an unmissable stop for true art lovers! 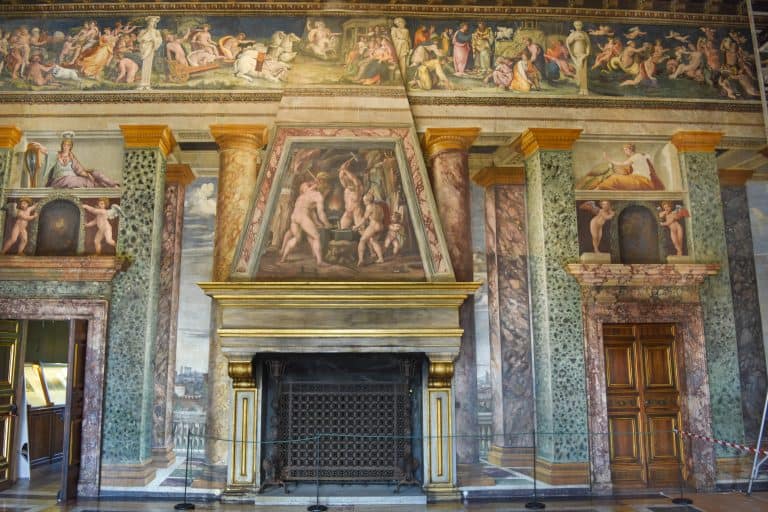 The palace itself was constructed in 1510 for wealthy banker and Papal treasurer Agostino Chigi. Baldassare Peruzzi, a bright pupil of Bramante, was the main architect responsible for the project. Peruzzi not only designed and erected the villa, but also left an artistic mark on the first-floor salon walls, known as the “Perspectives Hall”, with impressive trompe-l’oeil frescoes. He used the “trick the eye” technique to transform ordinary walls into a vast countryside view, which looks remarkably believable from the perfect vantage point. 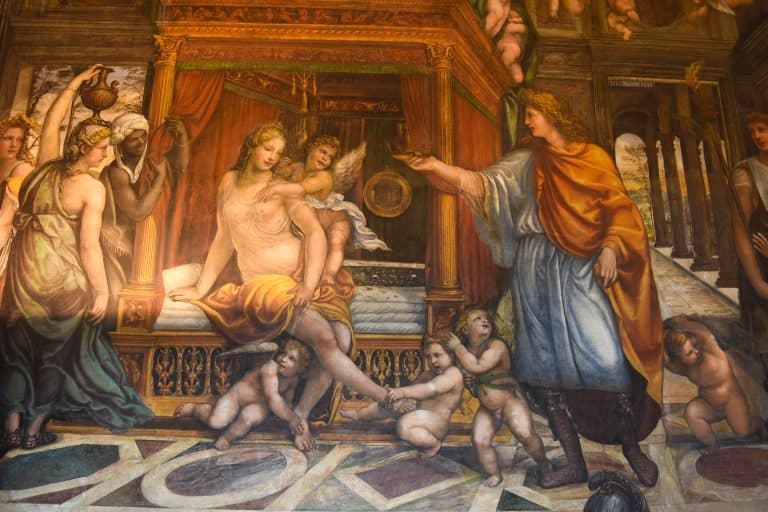 One room over, High Renaissance painter Il Sodoma left his mark in the form of frescoes depicting scenes from the life of Alexander the Great, including his marriage to Roxana. 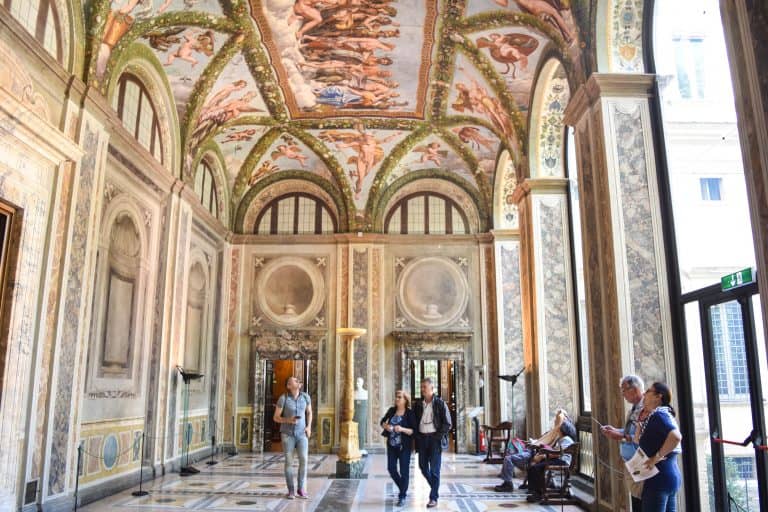 The highlights of any Villa Farnesina visit, though, are undoubtedly the moments spent admiring Raphael’s vivid frescoes in the ground floor loggia. The artist’s depictions of “Cupid and Psyche” and “The Battle of Galatea” are some of his most striking and well-preserved works. 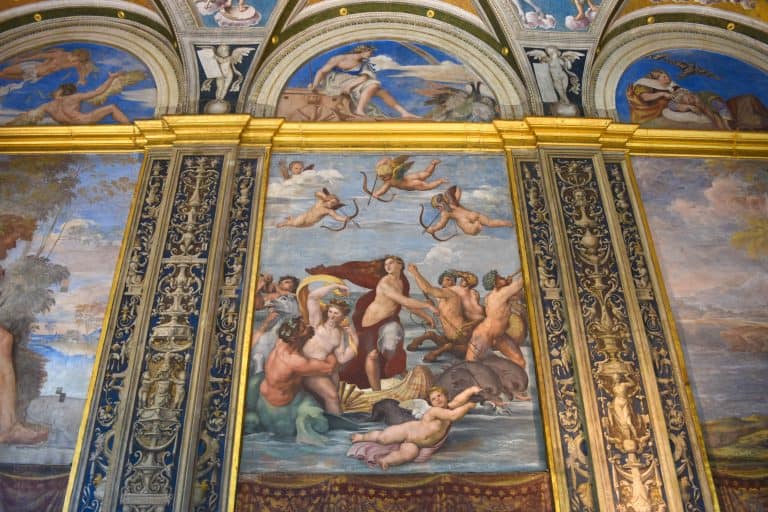 The stunning palace was acquired by the influential Farnese family in 1577. At that time, it was given the name “Villa Farnesina” and Michelangelo was recruited to build a private bridge connecting it to the family’s larger villa, Villa Farnese, across the river. The plan, in the end, was never carried out – but the intention only adds to the list of big name artists who made contributions here.

Arrange a private tour with one of our guides at What A Life Tours!