The Top 6 Museums in Rome 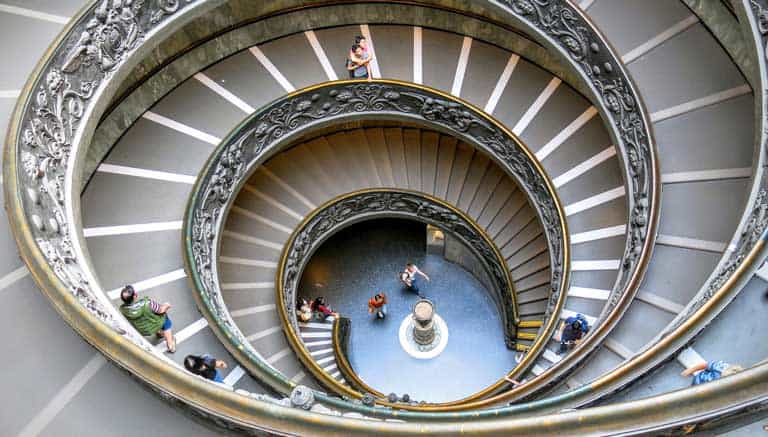 It’s difficult to make a list of the top museums in Rome when so many are some of the best in the world. Rome has been a city at the forefront of art and culture for its entire existence.

From the ancient Roman Empire and its massive buildings, to the masters of the Renaissance, to modern and contemporary art of the 21st century, Rome has been shaking the art world. 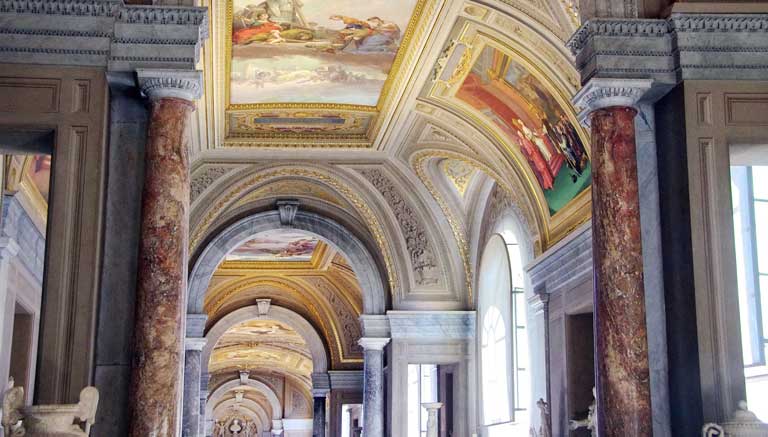 First thing’s first: a trip to Rome simply would not be complete without a visit to the Vatican. On top of that, there’s no way you’re not going to see the Sistine Chapel. Sure, you’ve seen pictures of Michaelangelo’s adorning masterpieces — specifically The Creation of Adam — but it’s an entirely different ball game to see the work itself and stand there, right there under its majesty.

This is not to mention Raphael’s final work The Transfiguration, which is considered his masterpiece as well. That’s two Ninja Turtles in one place! There are plenty more pieces worth seeing just themselves, from Ancient Egyptian relics, to the Vatican Gardens, and innumerable statues and busts from all throughout history. 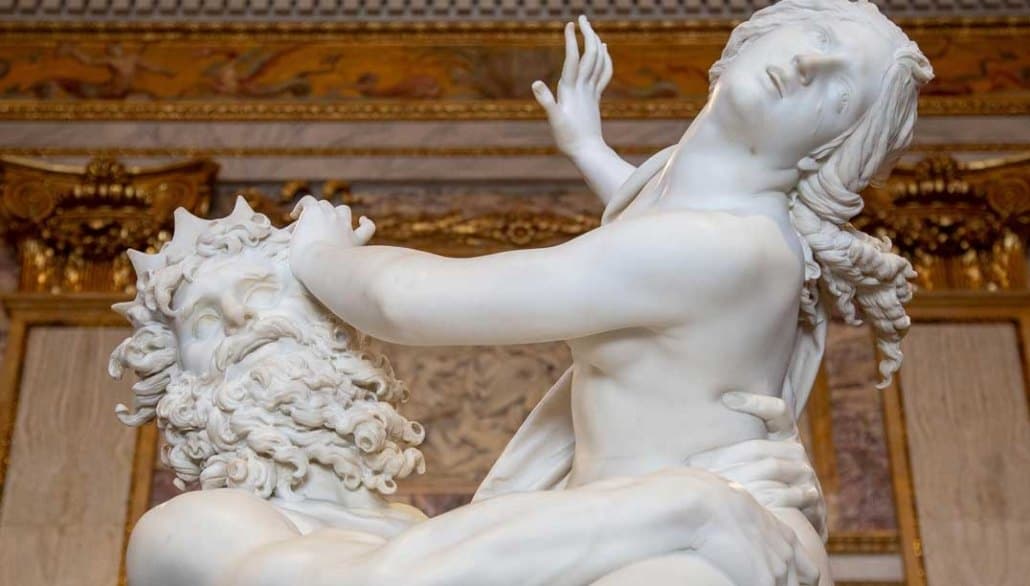 Exclude the Vatican, the Borghese Gallery is home to the best art collection in Rome with works by Bernini, Caravaggio and more

Housed in the former Villa Borghese Pinciana, a grand villa originally built in the 17th century, the Borghese Gallery was initially started by Cardinal Scipione Borghese. Borghese was a notable collector of Caravaggio and early patron of Bernini, so several of their famous works are housed there.

In addition to Bernini and Caravaggio, one can find pieces by Raphael as well as works dating from the 1st century all the way through the 17th. If a massive villa, works by famous great artists, and over a thousand years of art aren’t enough to get you out there, just let the Gallery’s popularity do the talking; it can get so busy that only guests who have booked their Borghese tickets in advance will be let in! 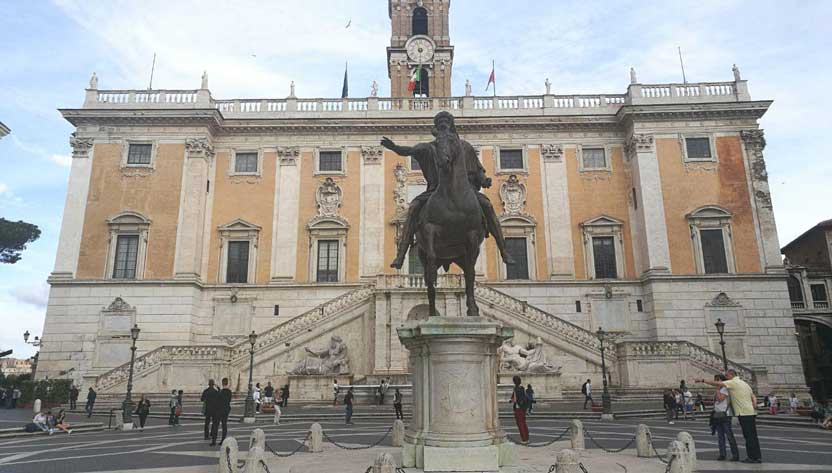 Rome history connoissuers will enjoy the dive into Rome’s past at the Capitoline Museums, including the original bronze equestrian statue of Marcus Aurelius

In fact, parts of the museum feature marble pieces the artist brought to the location but never fully assembled. Straddling the line between historical and fine art museum, the Capitoline is a place any visitor to Rome should see if they want a greater understanding of the vast past the city possesses. 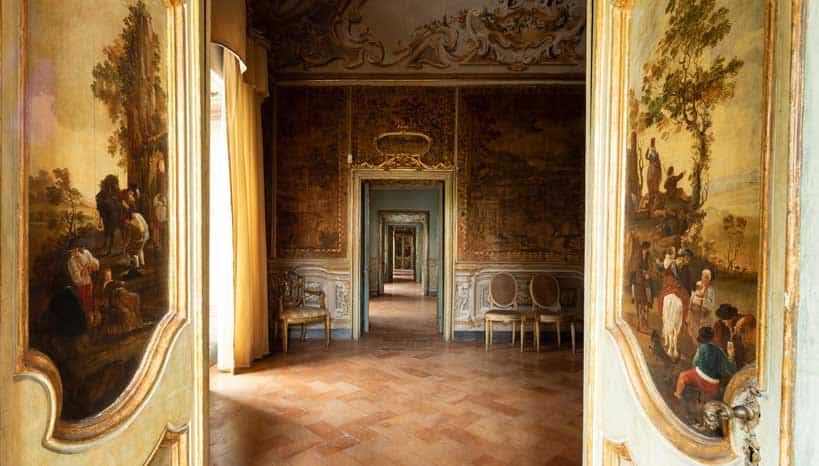 The buildings which house the National Gallery of Ancient Art are marvels in and of themselves. The Palazzo Barberini, a mansion built in the 1600s for Pope Urban VIII was started by Carlo Maderno, the designer of St. Peter’s Basilica and finished by Bernini. The palazzo is adorned with beautiful frescos, state-of-the-art architecture (for the time), and styles which were copied across Europe.

The other building, the Palazzo Corsini, was built for the Corsini family in the 1700s. Another grand, beautiful villa, the Palazzo Corsini is not to be missed. This gallery specializes in art from the 16th and 17th centuries and features art by El Greco, Caravaggio, and Raphael. Seek out legendary masterpieces in the halls of these grand villas, which themselves are a magnificent. 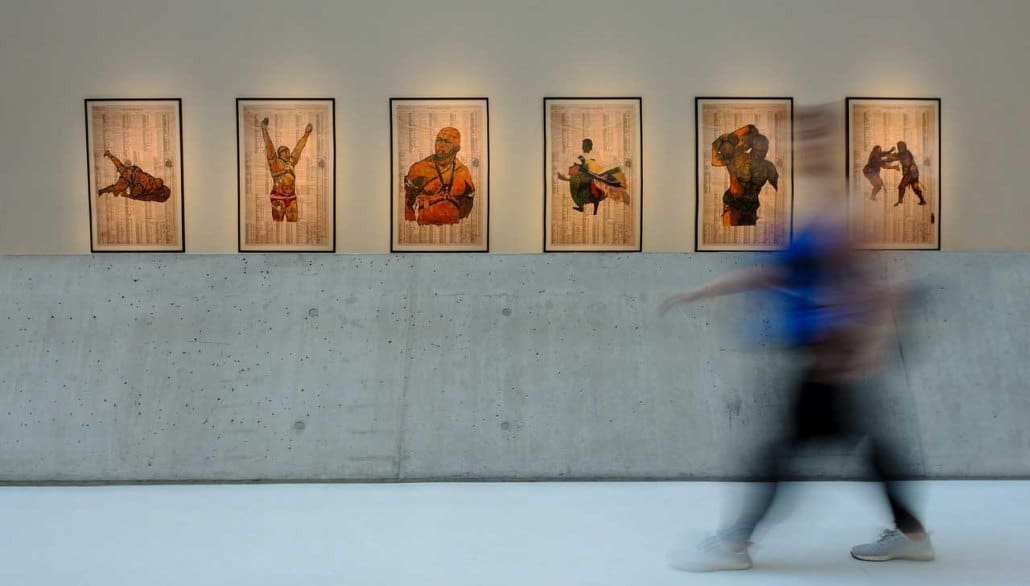 Maybe, just maybe you’ve become a little overwhelmed with the ancient and antique history found throughout Rome. Maybe you want to see something fresh, something ahead of its time, something contemporary. Look no further than MAXXI for your dosage of contemporary art and architecture.

MAXXI boasts exhibitions from world renowned artists year round, but the building itself is a masterpiece in and of itself. It is considered one of the architect, Zaha Hadid’s best works and features sprawling, functional open spaces visitors can wander through. MAXXI is not just an art museum, but and architecture museum as well. 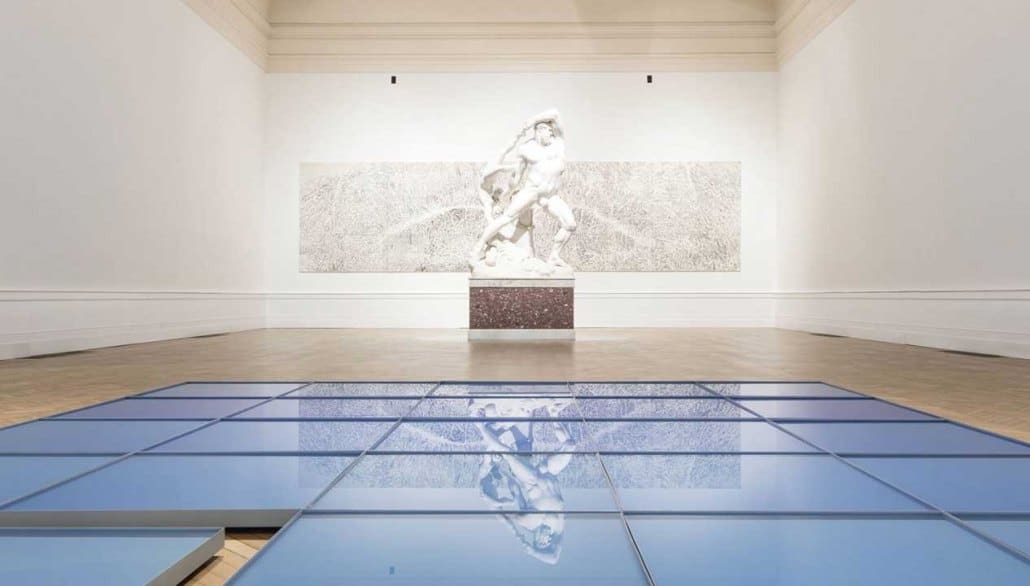 If you’re looking for art by some of the most famous foreign artists of all time, look no further than the Galleria Nazionala d’Arte Moderna. Boasting works by Monet, Cezanne, Van Gogh, and Pollock, GNAM is the perfect place to get a little bit of everything. The Gallery was established in 1883, when the unification of Italy was still new and is currently located in the Palace of Fine Arts.

For a full view of what’s on in the art world, check out the best exhibitions in Rome.