Home > Blog > The Top 3 Paintings in the Vatican Pinacoteca

The Top 3 Paintings in the Vatican Pinacoteca 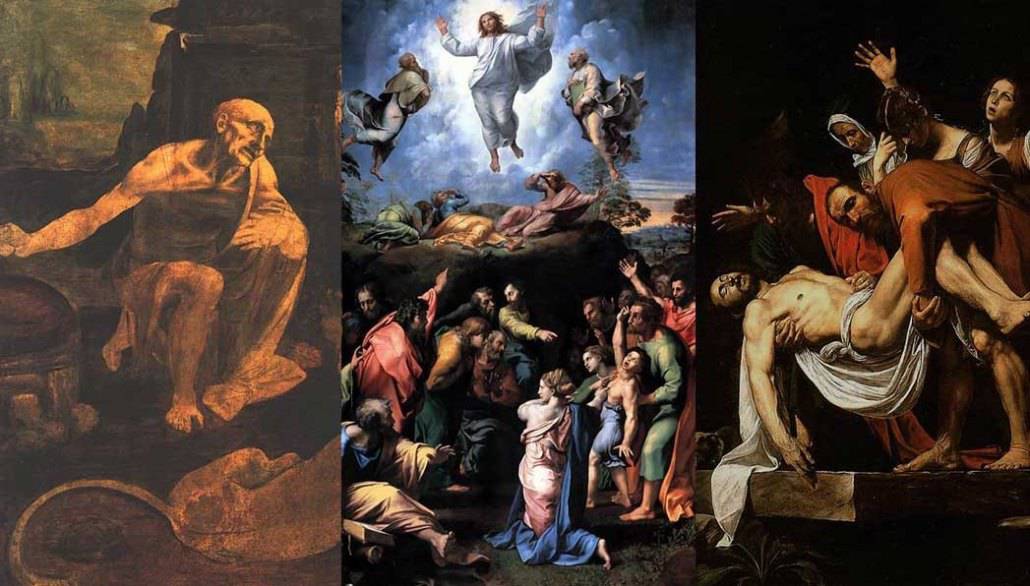 First of all, what is the Pinacoteca? It’s the Vatican Art Gallery, inaugurated in 1932 as home to some of the most precious paintings in the museum’s collection. While the Vatican Museums are most well-known for incredible frescoes and masterful sculptures, these 18 rooms house and impressive collection of 460 paintings, all of which were completed between the 12th and 19th centuries. The Vatican Art Gallery is a great place to get lost and discover masterpieces you never knew existed – if you still aren’t convinced, read on for the Top 3 artworks in the Pinacoteca! 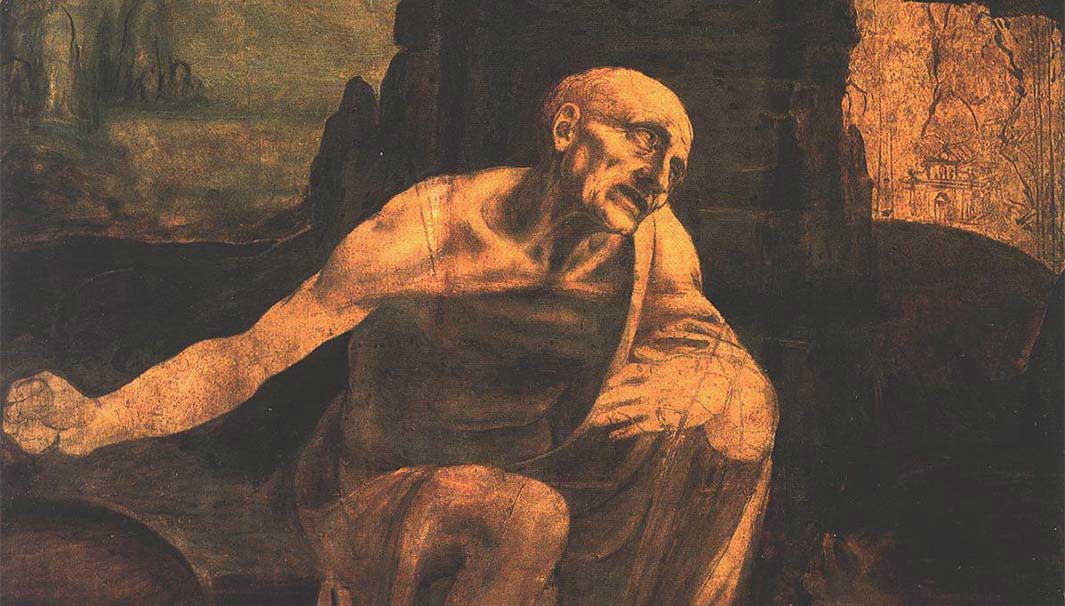 Considering the fact that only 15 paintings by Leonardo da Vinci exist in the world today, the Vatican is especially lucky to have one – even if it is incomplete. Also referred to as “St. Jerome in the Wilderness”, this unfinished masterpiece is typically “Leonardo-esque”, complete with detailed rocky landscapes and almost surgical attention to human anatomy. The artist, well known for having dabbled in cadaver dissection, portrays the details of the emaciated, self-torturing saint with masterful precision and accuracy.

By reading Da Vinci’s personal journals, we can examine his frame of mind during any given stage of his life. Around the time of this painting’s creation, in 1490, the artist wrote “Why do you suffer so? The greater one is, the greater grows one’s capacity for suffering. I thought I was learning to live; I was only learning to die.” This profound sorrow permeates through the oil on wood, perhaps evoking a kind of kinship with the puritan hermit, Saint Jerome.

Truth is, we almost lost this emotional artwork. It had seemingly vanished from the face of the Earth until being discovered in a Roman shoe shop in the 19th century – cut into 5 pieces! The wooden fragments were being used as box tops, stool chairs, and work bench pieces until being rescued, repaired, and rehomed in the Pinacoteca!

2. Caravaggio’s “Deposition from the Cross” 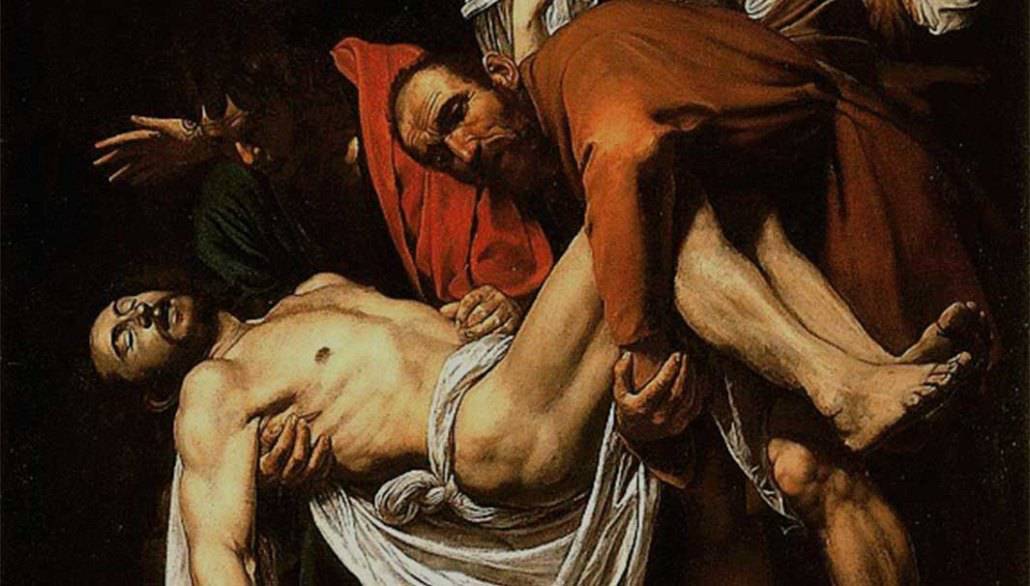 On the hunt for Caravaggio? His “Deposition” is one of over 20 works in Rome

In 1604 Caravaggio, the most important artist of 17th century realism painting, completed his “Deposition from the Cross”, also known as “The Entombment of Christ”. The titles refer to two very familiar Biblical scenes that had been very popular in idealistic Renaissance art, but Caravaggio took a non-traditional approach by portraying the moments in between.

Using intense contrast in light and shadows, Caravaggio never failed to create depth, focus, and symbolism within his works. Even in this unconventional depiction of the “Deposition”, the artist upholds a great deal of elegance. Christ remains stable and dignified whilst the Virgin Mary, Mary Magdalene, John, Mary of Cleophas, and Nicodemus (portrayed with the face of Renaissance master Michelangelo) collapse, struggle, and mourn around him. 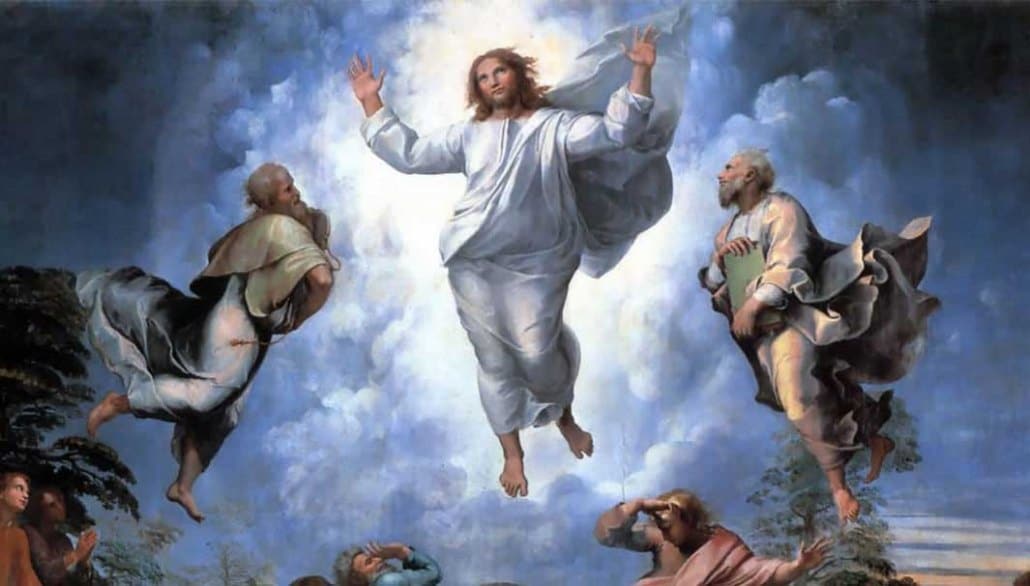 Room VIII of the Vatican Pinacoteca is a real treat for art lovers, as it exhibits a collection of works by the Italian High Renaissance master Raphael. Three works take the spotlight: on the left, the “Madonna of Foligno” (1511-1512), on the right, the “Crowning of the Virgin” (1502-1503), and in the center, Raphael’s final work and ultimate masterpiece, the “Transfiguration”.

In his final days, Raphael masterfully applied oil paint to wood, completing the final touches on his “Transfiguration” before a mighty fever claimed his last breath. Instantly regarded as the artist’s finest work, it was carried at the front of his funeral procession around Rome and into the Pantheon before finding its home forever inside the hallowed walls of the Vatican. As Raphael spent much of his brief life in the Eternal City, we are fortunate to have a dense collection of Raphael artworks in Rome.

A tip to the wise. The Vatican Pinacoteca is rarely covered on most Vatican tours, as most people who visit are only interested in the Sistine Chapel, Raphael Rooms and St. Peter’s Basilica. If you would like to visit, buy yourself skip the line tickets, or book a Private Vatican Tour with an expert guide to show through this amazing wing of the museums.