The Top 11 Best Songs About Rome You Must Hear 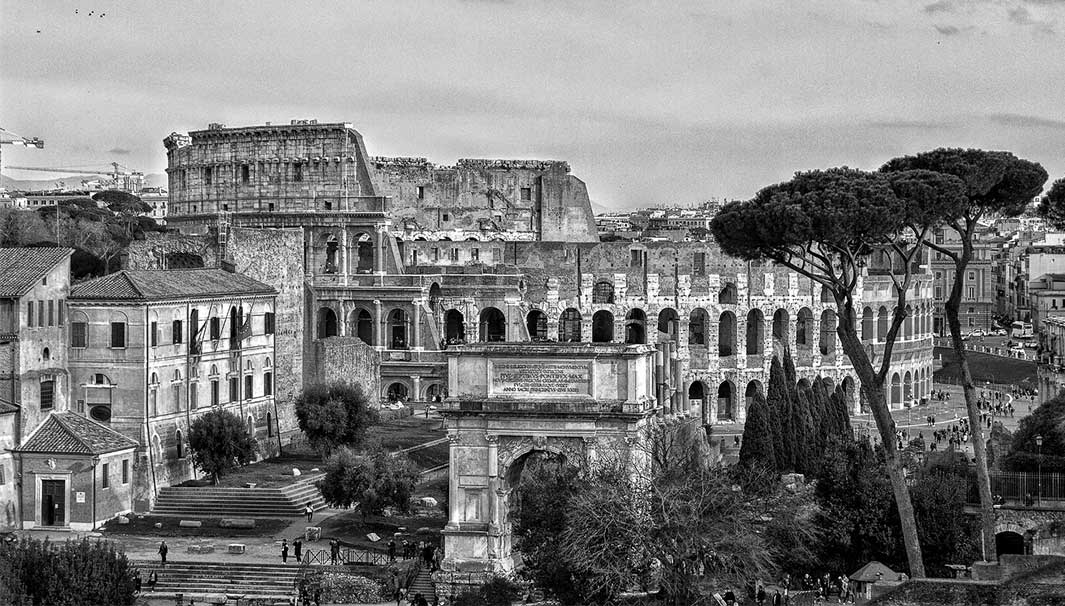 Rome has been a popular topic in song and verse for centuries, but the ripest period, barring the Romantic poetry and prose of the 19th century, has been from the 1950s to today, sweeping across genres and styles with one thing in common… the timelessness of the Eternal City. Check out our playlist. 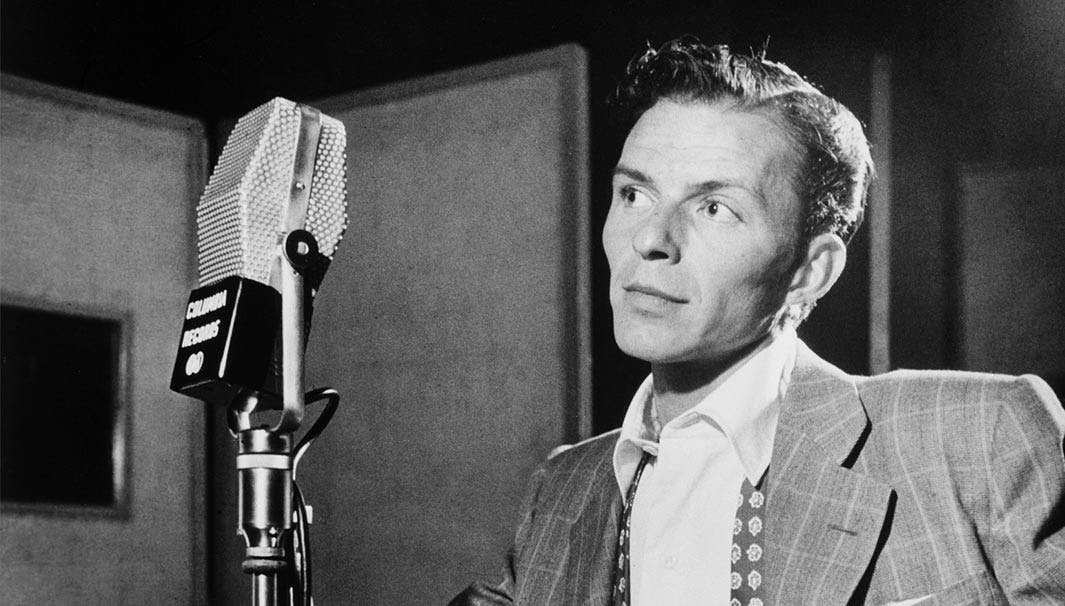 1) Frank Sinatra “Three Coins in the Fountain” In 1954 – Ol’ Blue Eyes made the world swoon when he released this No. 1 Billboard Pop Chart single for the romantic film of the same name. Half a century later, even the least superstitious of travelers continue to toss coins into the Trevi!

2) Dean Martin “On an Evening in Roma (Sott’ er Celo di Roma)” – This 1959 love song is so very “Roman”. Switching between English and Italian, Martin describes the romance that he longs for as he paints a beautiful picture of the Eternal City.

3) Peggy Lee “Autumn in Rome” – Lee’s 1950’s jazz ballad oozes with romance, complete with a strong orchestra and the sounds of birds chirping throughout. The American singer/actress masterfully expresses a heartbroken vocal melody as she reminisces about falling in love in la bella cittá, Roma! 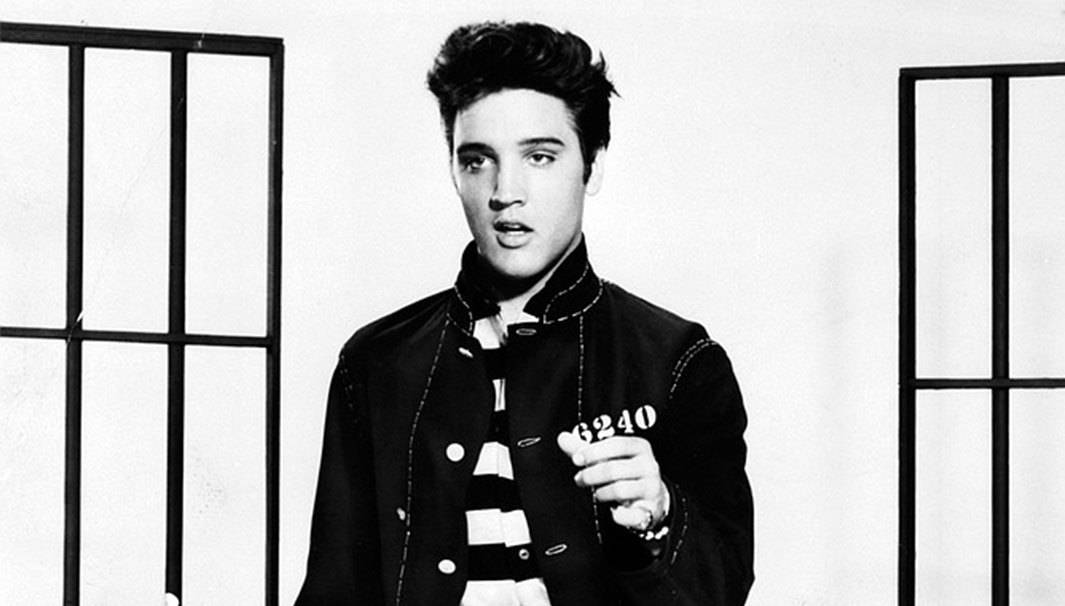 Some Roman advice from the King himself.

5) Elvis Presley “Heart of Rome” – In the 1971 orchestrated single, Elvis opens his heart up about being left by his lover in Rome. What’s a man to do? According to “The King”, he should pray and throw a coin in every fountain. Sounds like a plan!

6) Nat King Cole “Arrivederci Roma” – There’s something about romantic orchestral jazz that just made hearts melt at the turn of the 20 th century. This 1961 “farewell” to Rome did just that! Not to mention, Nat King Cole’s American-Italian accent makes the tune all the more endearing.

7) Sam Cooke “Rome Wasn’t Built in a Day” – In 1964, Sam Cooke turned an age-old-phrase into a classic soul jam! This one’s not even about Rome, rather the idiom is used as a metaphor to convince his “honey” to stay, suggesting that her love for him may just take some time to grow.

8) Toto “Spanish Steps of Rome” – While Toto is most well known for their “Africa” anthem (which will probably be stuck in your head after simply reading about it), this corny 1990s synth rock tune is about a mysterious woman in the Eternal City. Intrigued? Give it a listen! 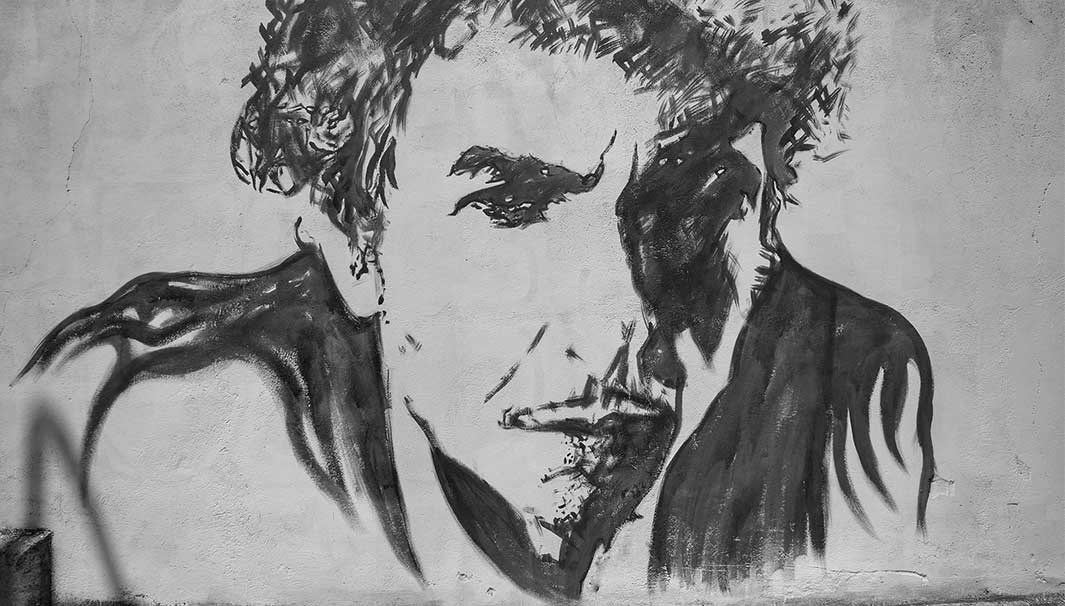 Anyone and any place can go with a little Dylan.

9) Bob Dylan “Early Roman Kings” – As odd as it may seem, the most recent if our favorite Rome songs was released by Bob Dylan in 2012. Perhaps it was an homage to the modern-day Romans, who, as a whole, are totally obsessed with Dylan! The singer songwriter uses classic blues riffs in this song that makes the early Roman kings sound like rock stars.

10) Morcheeba “Rome (Wasn’t Built in a Day)” – Morcheeba waited a few decades before working Sam Cooke’s romantic metaphor into a 21st century pop song. It worked out well for them, taking the 34th spot on the UK charts for the year 2000, making it their biggest hit ever in their home country!

11) Phoenix “Rome” – In 2009 electronic pop group Phoenix released their album “Wolfgang Amadeus Phoenix” which featured this energetic track. It’s fresh, modern and reminiscent of young love in Rome, with lyrics about smoking cigarettes near the colosseum and admiring Roman sunsets, without being too literal or overdone.

Runners Up and Honorable Mentions

Louis Prima “Buona Sera” – Naples is close enough to Rome to count, right? Well, just in case – we can’t leave out this charming 1956 “swing” classic! Romantic lyrics, saxophone solos, and some simple Italian phrases make it impossible not to love!

Rosemary Clooney “Mambo Italiano” – George Clooney’s aunt debuted this hit in 1955 and it’s been stuck in our heads ever since! Most people don’t even know how or why they know this tune – it just kind of creeps into your conscience (and no one’s complaining about it). It’s true that this song focuses a bit more on Southern Italy, but we love it anyway!

An Album Dedicated to Rome?

Danger Mouse and Daniele Luppi “Rome” – This 2011 release is an alternative soundtrack to your Roman state of mind. With Danger Mouse (whose producing ventures include El Camino by The Black Keys) and urban Morricone-esque arrangements by contemporary Italian composer Daniele Luppi, featuring talents such as Jack White (The White Stripes) and Norah Jones, this is a beautiful ode to the Eternal City in all its promises and failings.