Home > Blog > The Best Churches to See in Florence

The Best Churches to See in Florence 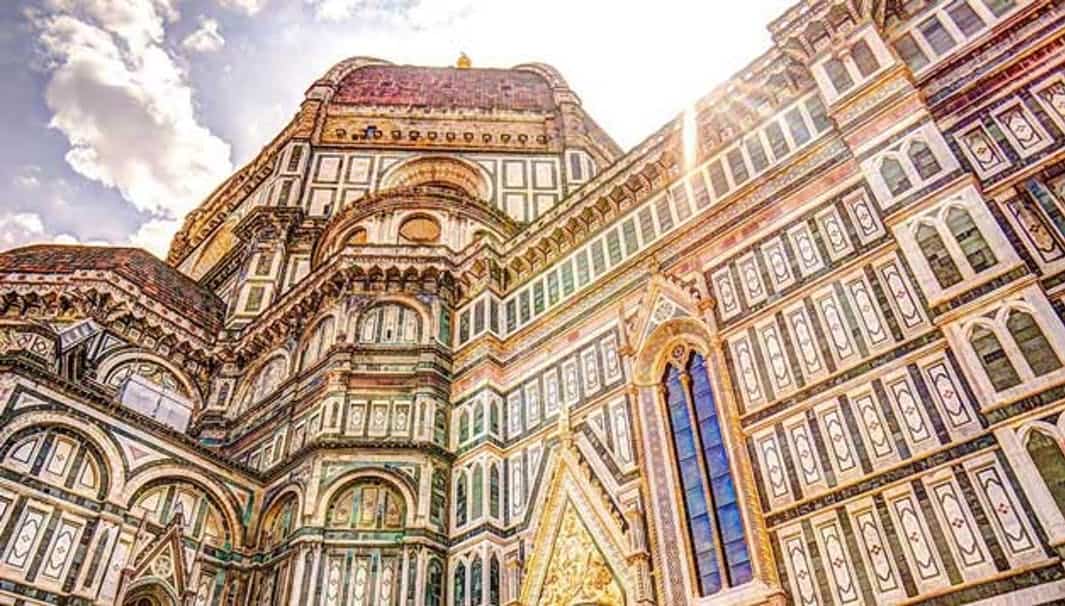 Any seasoned traveler, whether religious or not, knows that churches around the world often present some of the most spectacular art and architecture a city has to offer. In Florence, the very cradle of the Renaissance, it’s no surprise that these holy institutions have so much to offer!

As you wander through the city, stopping into any chapel you cross, you’re bound to be astonished! But for those looking for a more direct itinerary, we present the most Amazing Churches of Florence. 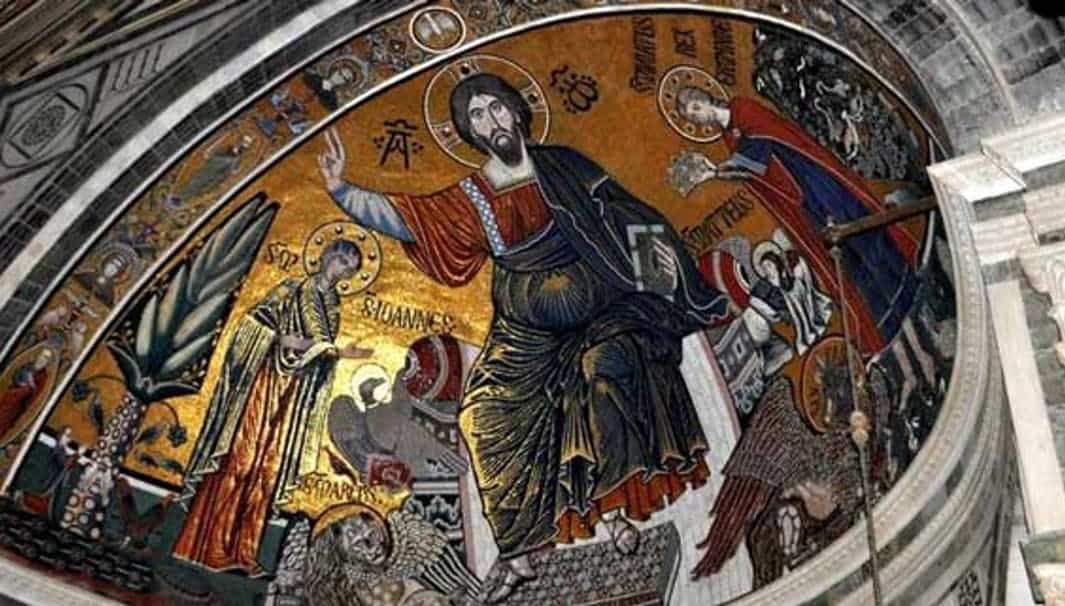 San Miniato al Monte tops a hill beyond Florence’s Arno River, just beyond Piazzale Michelangelo. The destination is worth a brief climb, or an even easier bus trip, to reach its green and white marble façade, the first of its kind, which faces a spectacular Florentine skyline panorama.

The interior is eclectic in style, with Byzantine mosaics, Renaissance chapels, a Romanesque pulpit and choir screen, recycled Roman columns, and impressive frescoes by Taddeo Gaddi and Spinello Aretino. The church is surrounded by a serene cemetery, home to the tomb of Pinocchio’s author, Carlo Collodi. Olivetan monks work on the property, hand crafting honey, herbal teas and liqueurs, which can be purchased in the gift shop. 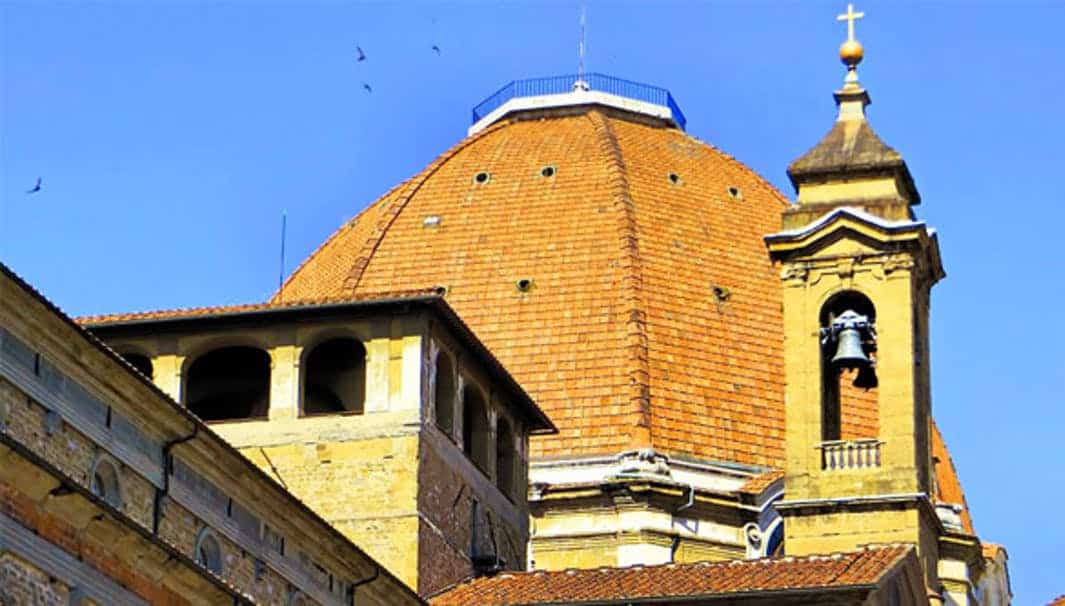 Though the Basilica of San Lorenzo was originally consecrated in 393, the structure we see today was designed by Brunelleschi in the 15th century. It is most well known as the home of the Medici family funerary chapels, the “Medici Chapels”, which were decorated in part by Michelangelo. Other well-known artists, like Donatello and Lippi, also made contributions to the church in honour of the family who commissioned some of the greatest works of the Renaissance. 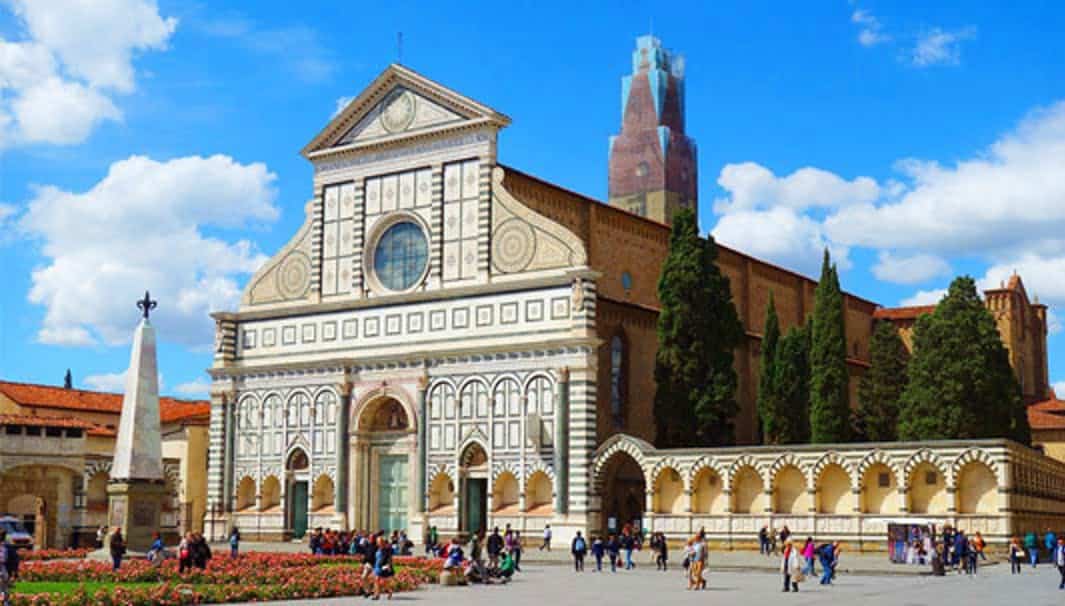 Don’t miss this beautiful church that is just a brief stroll away from the central train station!

This under-rated gem is located just steps from the city’s central train station of the same name. The monastic complex boasts the oldest extant church façade in Florence. Though the exterior of the church is distinctively 14th century Gothic style, the interior displays a variety of Gothic, Romanesque, Renaissance, and Classical elements. This peaceful sanctuary tends to make a great escape from the bustling tourist crowds, who often overlook it in search of more famous churches. While you’re here, take a moment to explore the cloisters and chapels of the former convent.

View the Grave of Michelangelo at Santa Croce 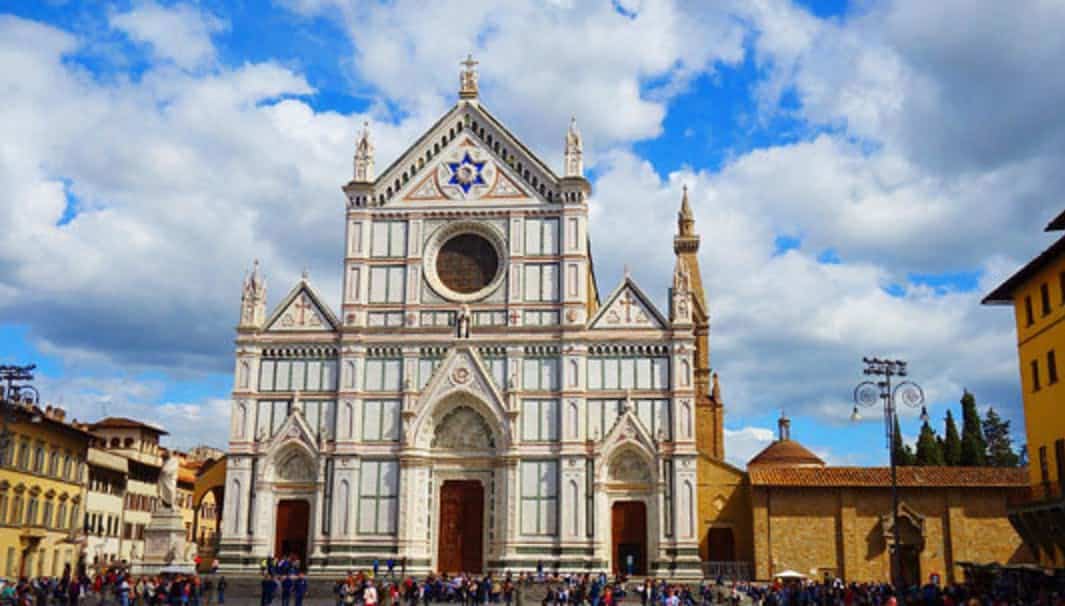 While Santa Croce is certainly not the most beautiful church of Florence, it is nonetheless one of the most important. Completed in the early 15th century, with a lovely 19th century coloured marble façade, this Gothic cathedral is known for housing the tombs of famous Italian artists, writers, musicians, and scientists, including Machiavelli, Galileo, Gioacchino Rossini and Michelangelo. Michelangelo’s tomb is watched over by 3 muses of Painting, Architecture, and Sculpture, which were sculpted specifically for the tomb by Michelangelo’s friend and colleague, Giorgio Vasari.

The church is also home to Donatello’s “Annunciation” relief, created in 1435. On the right side of the church, one can find Brunelleschi’s “Cappella dei Pazzi”, which he worked on from 1430 until his death in 1446, and the “Great Cloister” of the same genius. 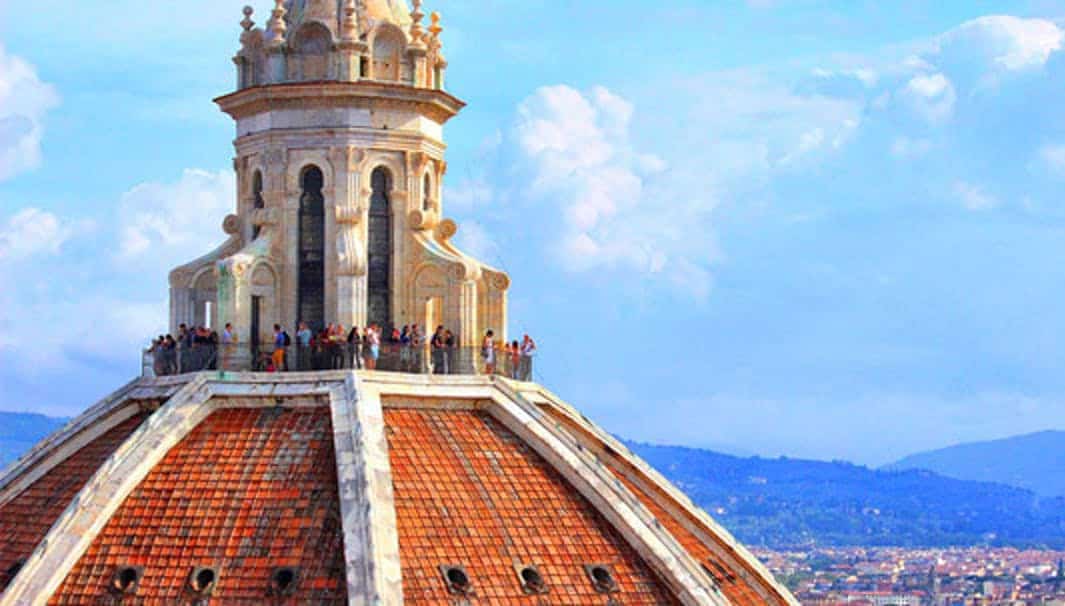 Climbing the famous “duomo” is not an activity for the faint of heart!

Santa Maria del Fiore, more often referred to as the Florence Cathedral, is the 4th largest church in the world and undoubtedly the most important and recognizable landmark of the Tuscan capital. Together with the Baptistery and Giotto’s Bell Tower, the cathedral complex makes up an impressive UNESCO World Heritage Site. Construction of the Gothic Renaissance structure began in the 13th century and was completed in 1434.

An extravagant façade of pink, green, and white marble hoists up Filippo Brunelleschi’s cupola, also known as the “duomo”, while the interior is decorated with works by renowned artists like Giorgio Vasari, Paolo Uccello, Andrea del Castagno, and Federico Zuccari. For an extra special experience, visitors have the option to climb to the top of either Brunelleschi’s dome or Giotto’s Bell Tower for the unparalleled views over Florence.

See Florence for Yourself! 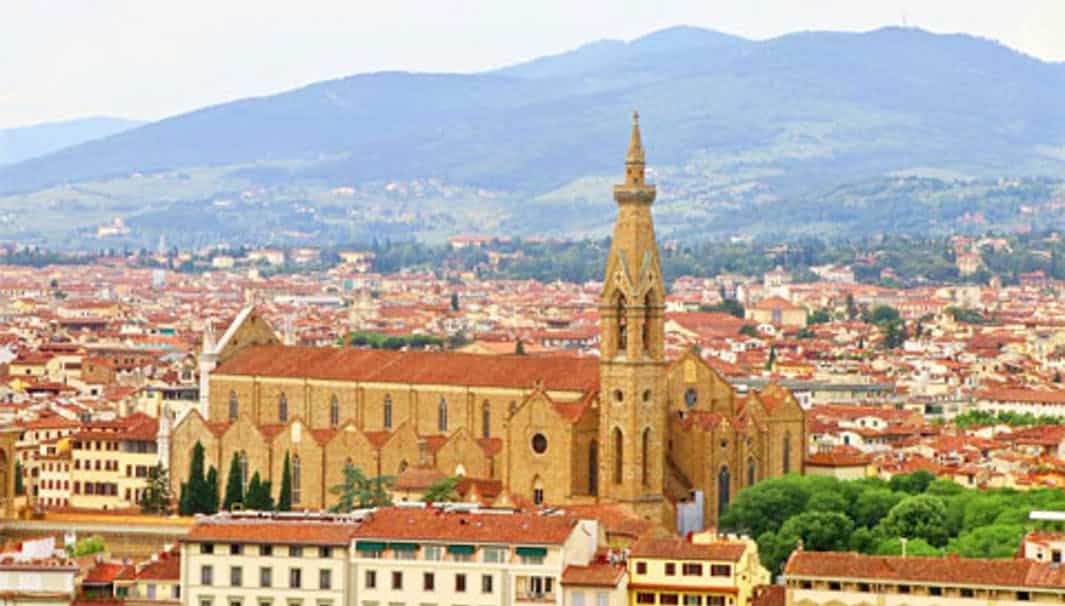