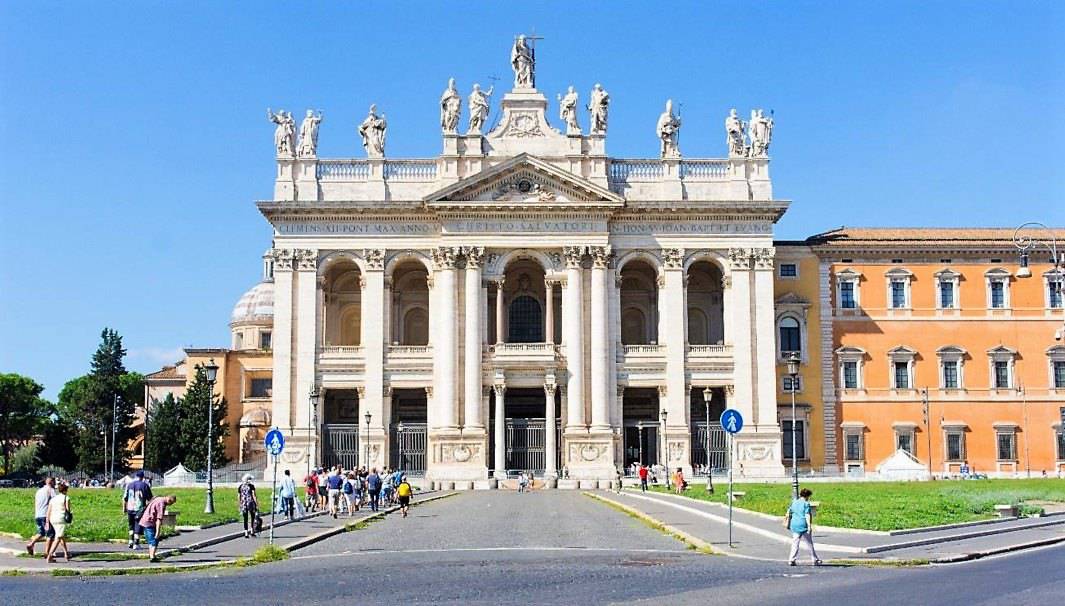 With so much to explore around the San Giovanni area, it would be a shame not to include it in our Neighbourhood Spotlight series! The zone is central, well-connected by public transport, and hosts an array of artistic, historical, and culinary delights. See our top recommendations below!

What to See and Do 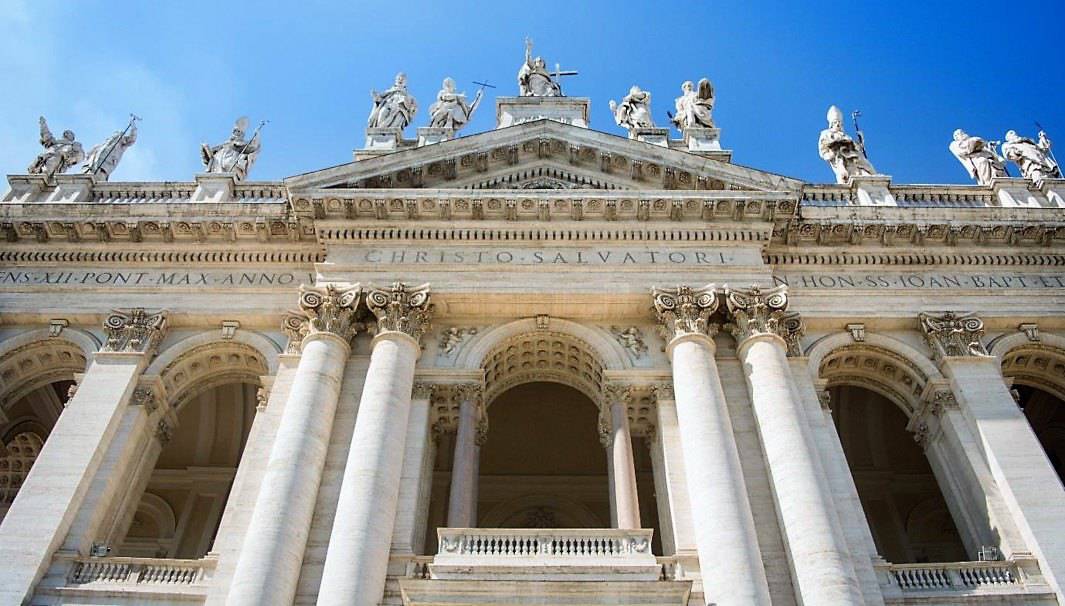 This is the oldest major papal basilica not only in Rome but in the entire Western world! It was built in the 4th Century by Constantine I and is ranked even higher than St Peter’s Basilica by the Catholic Church! The enormous structure is instantly recognizable, topped with statues of Jesus, St John the Baptist, St John the Evangelist, and 12 apostles. Outside of the church stands the tallest monolithic obelisk in the world, which reaches nearly 46 meters at its peak, while the church itself houses the cedar table that Jesus and his Apostles were said to have used for the Last Supper in addition to six papal tombs. Every Jubilee Year the Holy Doors are opened, allowing visitors to be absolved of their sins upon entry. Entry is free. 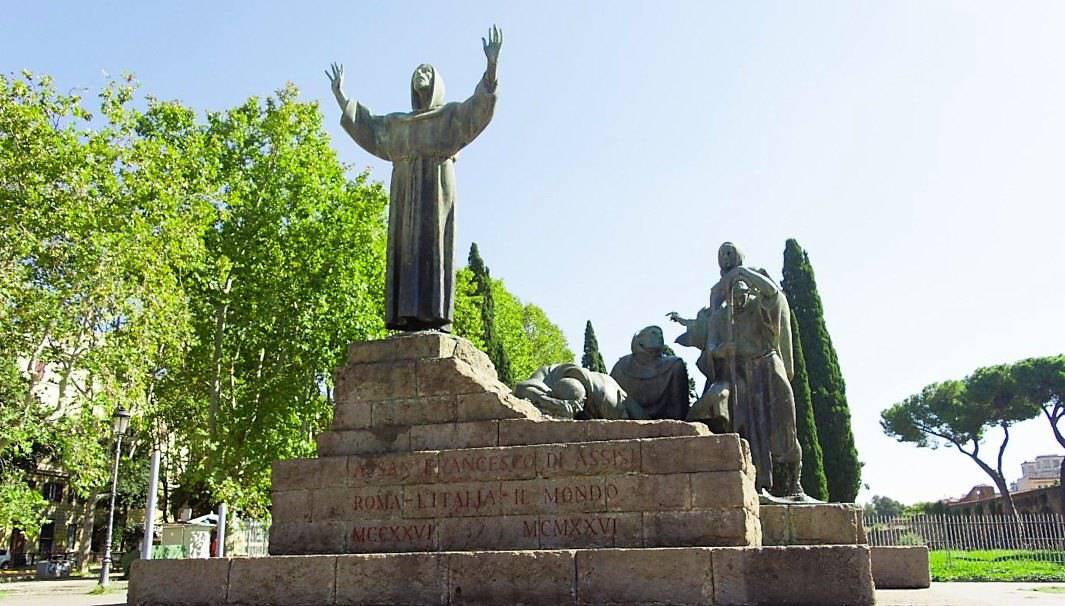 This bronze sculpture group portrays St Francis of Assisi, his arms opened wide to the Basilica of St. John, surrounded by his disciples. Created by Italian sculptor Tonnini in 1925, the work commemorated the 700th anniversary of the saint’s death. It stands 7 meters tall on its peperino base and is a beautiful monument of the saint with a great view of the neighboring church. 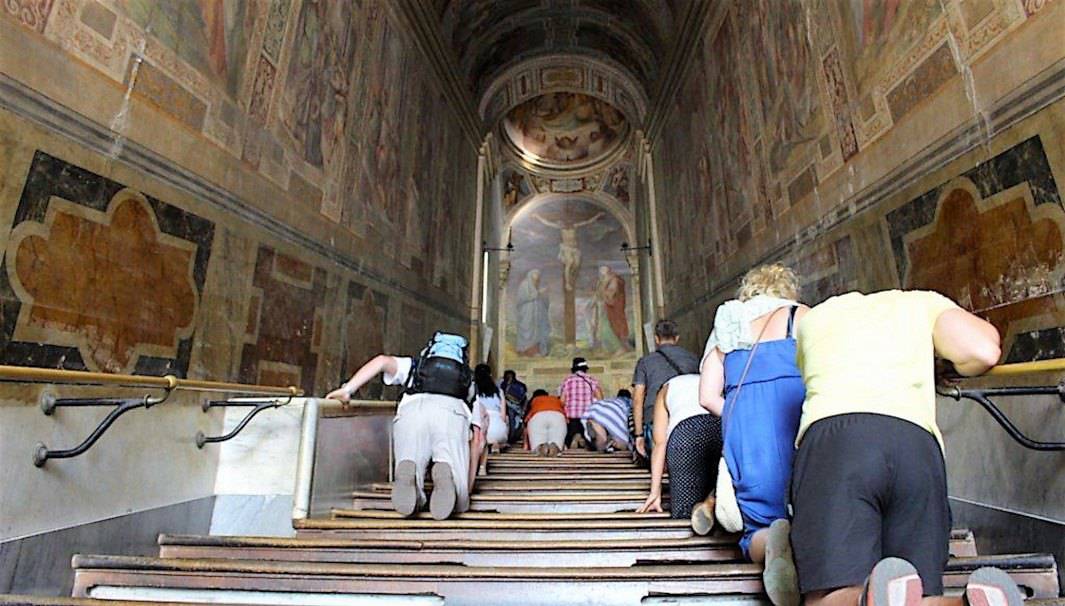 Just across the street from the basilica, the Holy Stairs are hidden behind a modest façade and can be visited for free. Thousands of pilgrims flock to this sacred monument annually to catch a glimpse of the very steps that Jesus ascended on the way to his crucifixion. The 28 steps, which were the setting for a deeply moving cinematic scene in “La Grande Bellezza”, were brought to Rome by Empress Santa Elena, mother of Constantine I, in 326 AD. They are covered in wood for preservation but, as guests climb the stairs on their knees, they discover some openings that show stains of Christ’s blood on the original set. 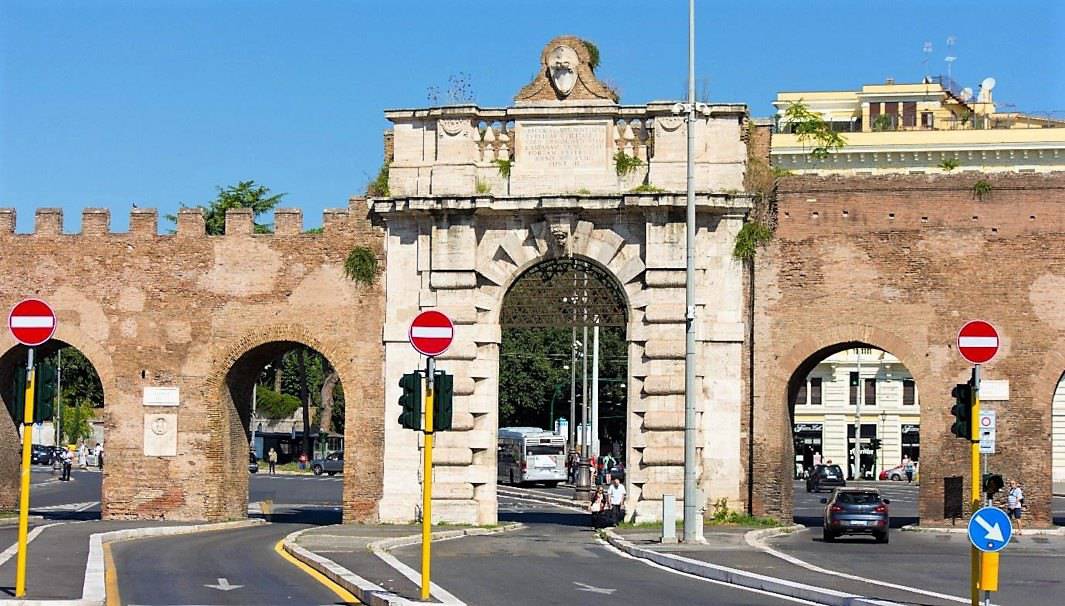 The grand arched gateway in the Aurelian Wall, obviously named after the nearby church, was created by Giacomo della Porta in 1574 in order to accommodate the flow of traffic to and from the South of Italy. But, as della Porta is no ordinary architect, his design is more reminiscent of a villa entrance than a city gate. The gate leads from the basilica directly to Via Appia Nuova. 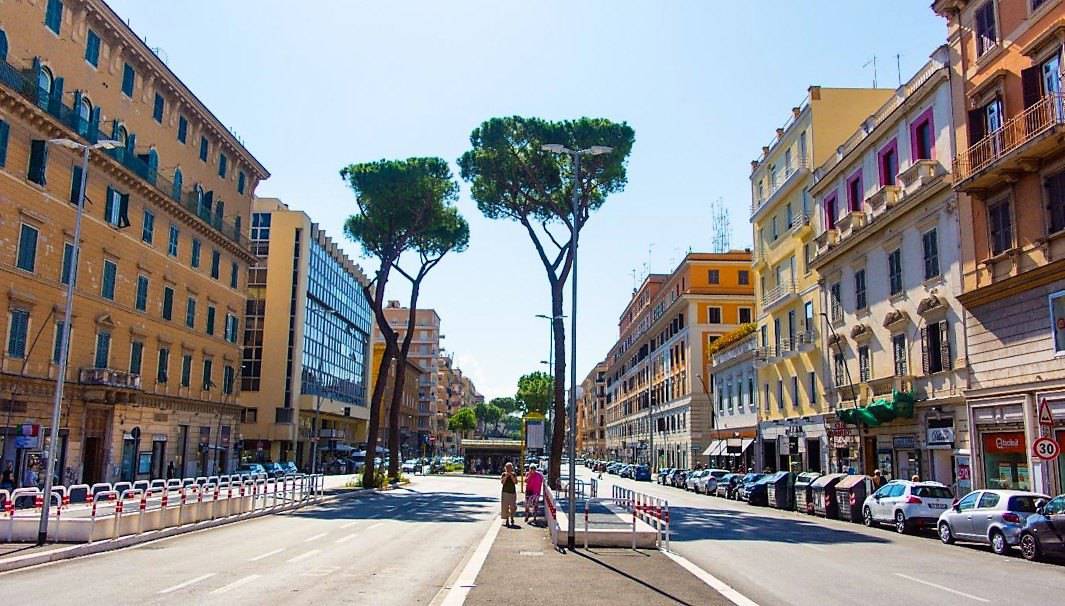 This long, bustling street provides an ideal atmosphere for retail-lovers and window-shoppers alike. With many more affordable options than, say, Via Condotti or Via del Corso, this is where the locals come to skip the touristy crowds and peruse at a more leisurely pace. On rainy days, Coin is a great place to take cover, as the department store has multiple levels filled with varied products – and there’s even a cosy café on the top floor! 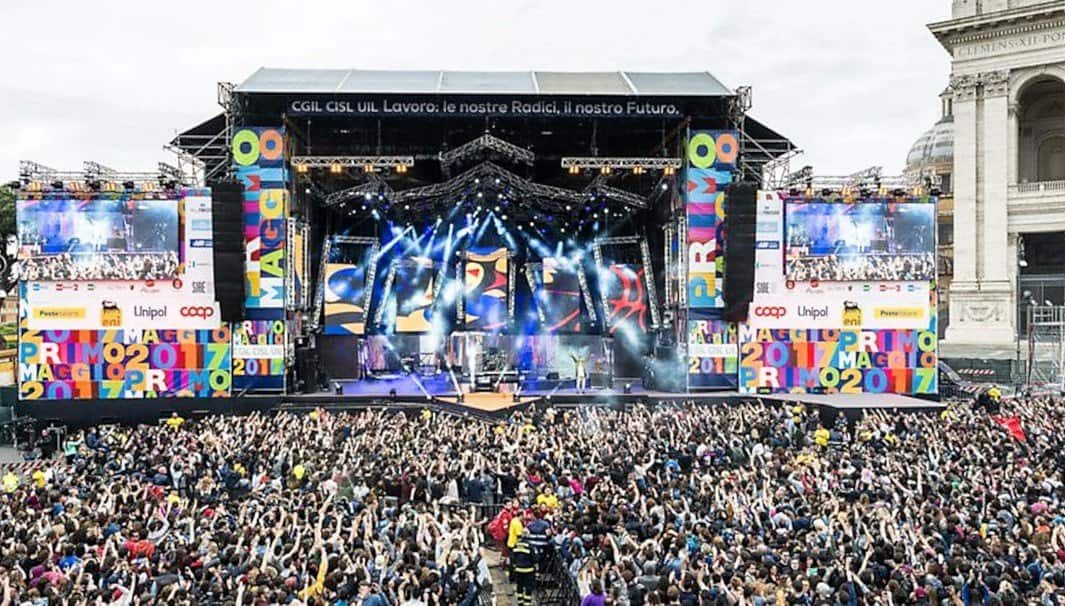 Piazza San Giovanni is where the party is at! On May 1st, at least. This is Italy’s “Labour Day” and each year the celebration takes place in front of the Basilica, complete with a big concert! 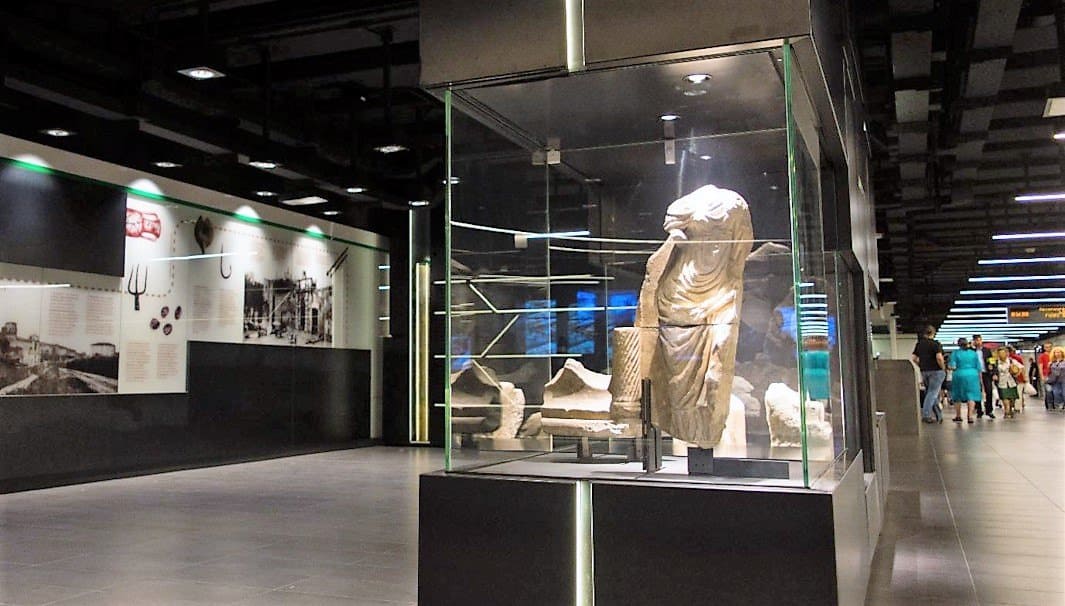 Although it might seem strange to put a Metro Station on your itinerary, the new San Giovanni C Line Station has been the talk of the town since its opening in 2017. The Metro C Line (or “Green” Line) is not only the largest current infrastructure project in Italy, but it is also the first fully-automated, driverless Metro in Rome. More interestingly, though, “San Giovanni” is being referred to as the city’s first “archaeological station”, with museum-like displays exhibiting statues, gold coins, and ancient pottery discovered during the construction of the underground railway. It’s incredible to think that there are still so many undiscovered treasures beneath Rome’s surface!

Where to Eat & Drink 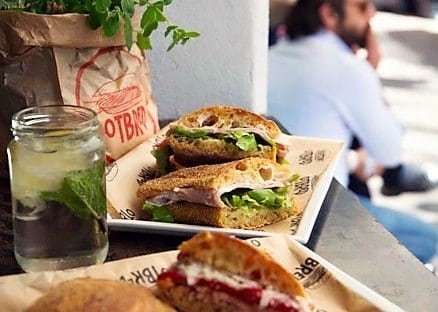 Great stop for a casual and delicious sandwich! Try the Porchetta – it’s a Roman classic! 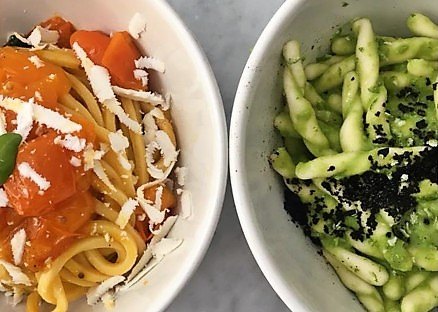 If you’re looking for a light lunch and unique options, this is the place for you. The super chic café offers local, seasonal, and fresh food options on their ever-changing menu as well as a delicious variety of fresh juices and herbal teas. 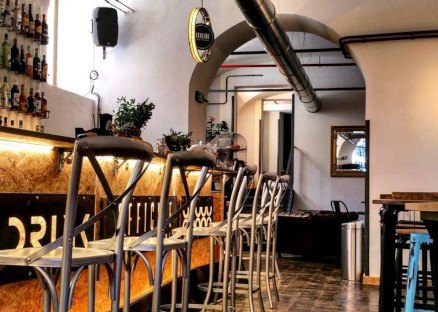 The funky and cool ambiance are only an added plus to this gastropub, where delicious food is served for any meal of the day! They serve everything from classic breakfast to pasta and burgers. It’s especially popular for aperitivo, when well-crafted cocktails come with access to a varied buffet. 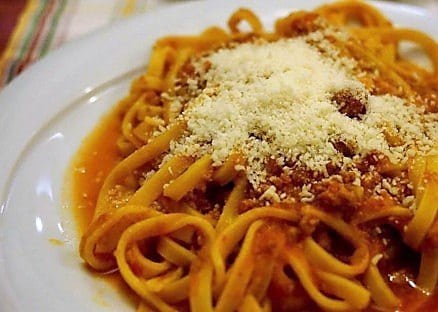 For an impressively wide menu filled with classic Italian cuisine, head to Hostaria I Buoni Amici! 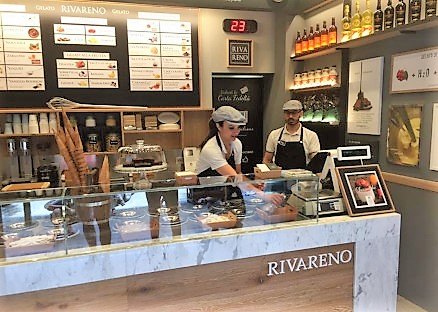 Hop into RivaReno for an authentic Italian gelato with the locals! You really can’t go wrong! 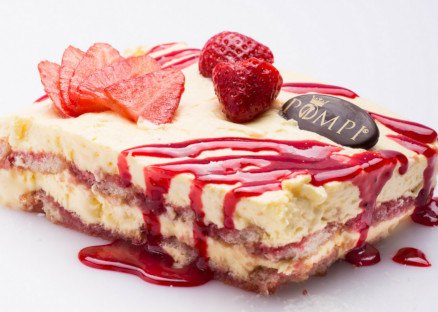 Since 1960, Pompi has been Rome’s “King of Tiramisu”. Though they now have several locations around the city, this is the original! Don’t hesitate to stray from the classics and try one of their tasty flavours like pistachio or strawberry! Yum!