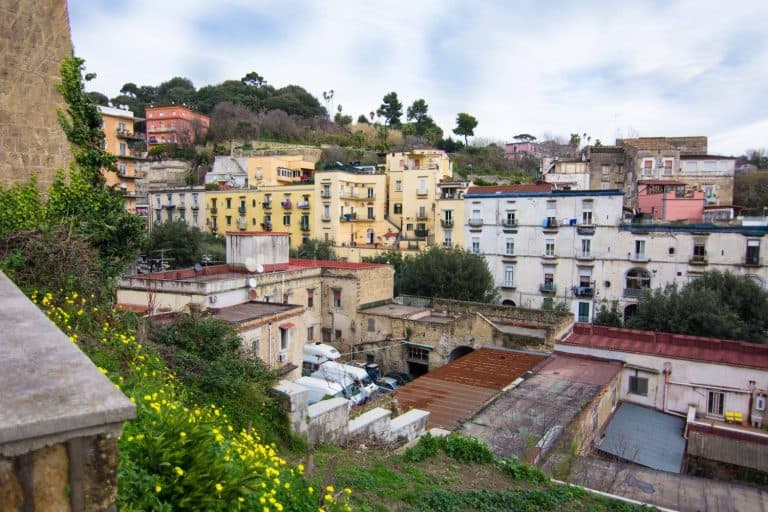 Only an hour away by train, Naples is quickly gaining popularity as a perfect day trip from Rome! While tourists once used to hesitate due to overblown talk of mafia and dirtiness, the city has really cleaned up its act! Plus – it isthe home of pizza. 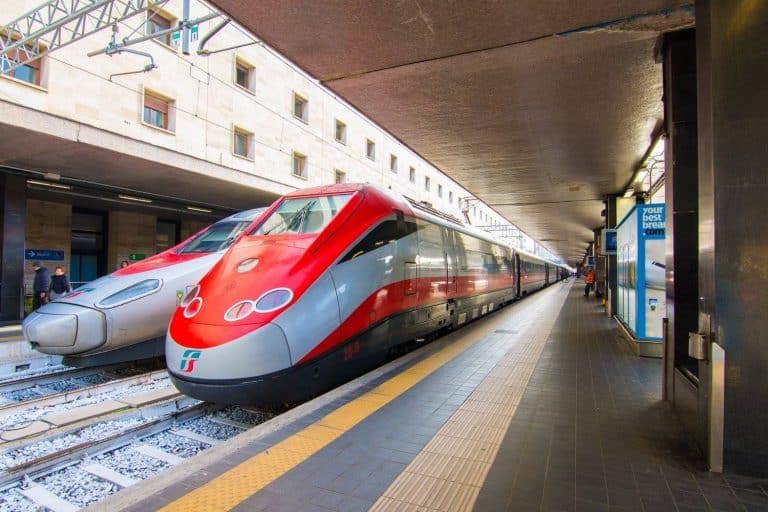 Train from Rome to Naples

It’s close! A train from Rome to Naples is only about an hour long! Search for tickets at trenitalia.it or www.italotreno.it.

It’s cheap! Train tickets run as low as 20€, affordable accommodation is plentiful, and Neapolitan pizzas are less then €10 each! 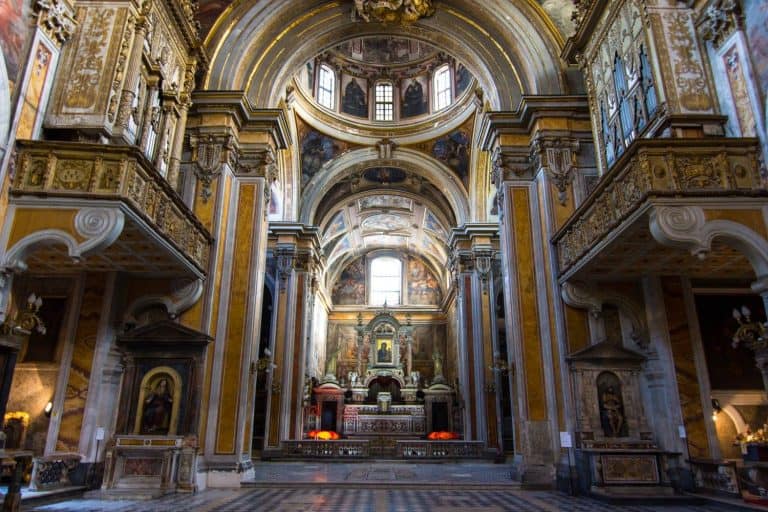 A lot to see

What to see in Naples

There’s a lot to see! Aside from the fantastic collections at the Archaeology Museum and the Capodimonte Museum, there are tons of beautiful churches to explore. 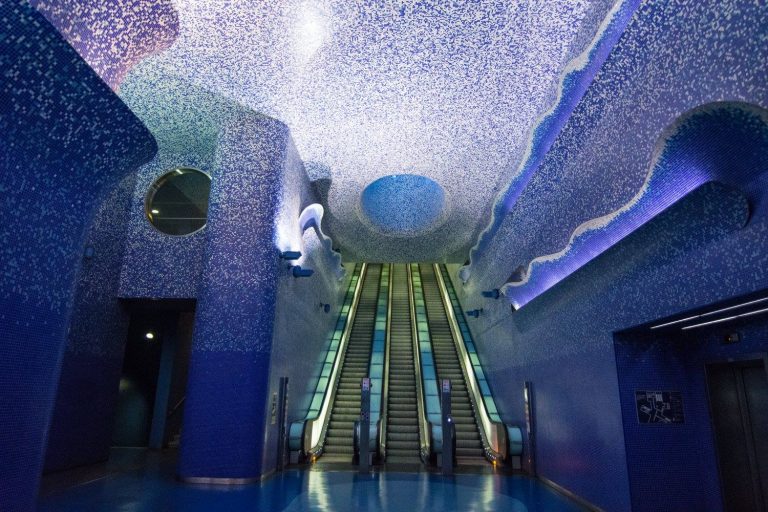 Even the Metro (underground subway) stations have undergone recent transformations led by a team of modern artists. Toledo Station is just gorgeous! 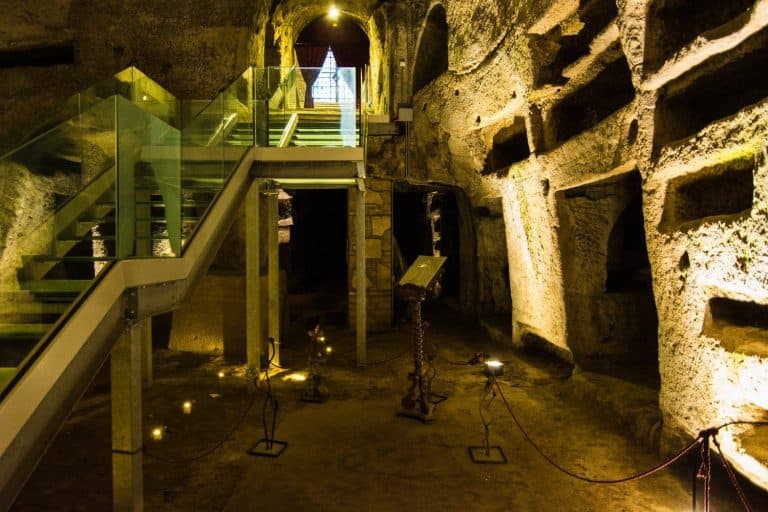 There are really unique things there, too. The catacombs, which have recently been opened for public visits, include a guided tour and an opportunity to cool off in summer. 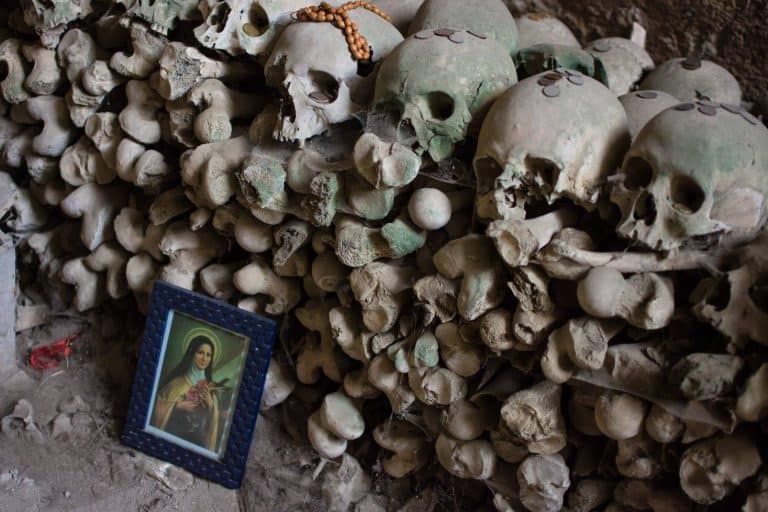 The Fontanelle Cemetery is probably not for everyone, but the underground area contains the skulls and bones of over 40,000 people. Visitors can choose a skull and dedicate it to someone they’ve lost and leave gifts with it. 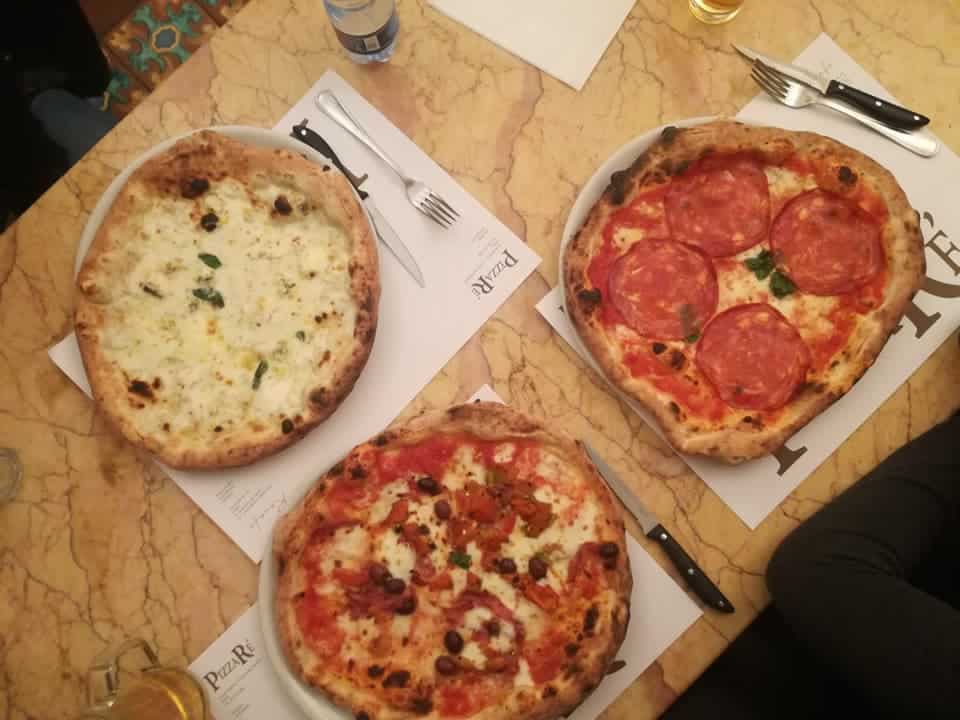 PIZZA! Naples is the birthplace of pizza and – holy cow – it is good! Roman pizza is delicious, but Neapolitan is another story completely. 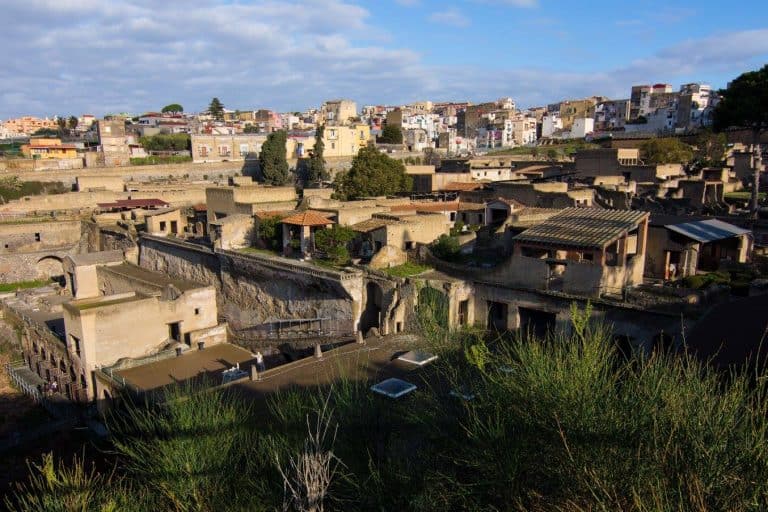 There are other cool places nearby! From Naples, it’s really easy to reach popular destinations like Pompeii and Mount Vesuvius. 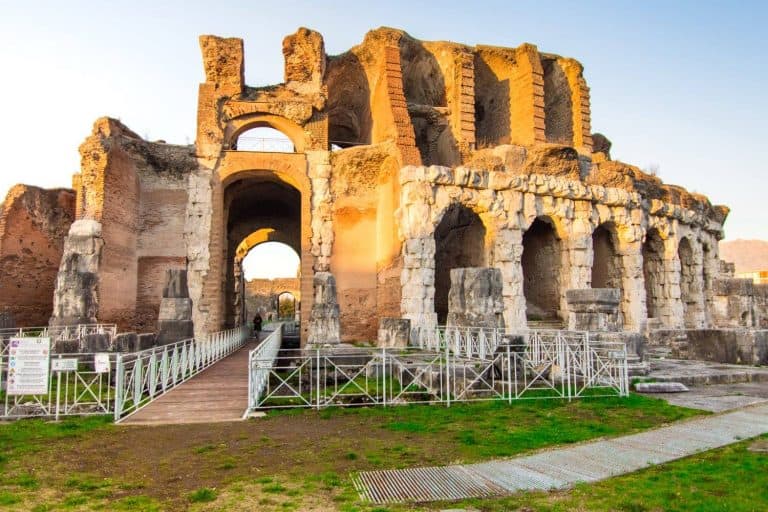 Lesser-known but equally awesome stops include Herculaneum (the smaller, better preserved neighbor of Pompeii), Capua Amphitheater (an ancient amphitheater with a hypogeum that totally open to explore for just 5€), and the stunning Caserta Palace! 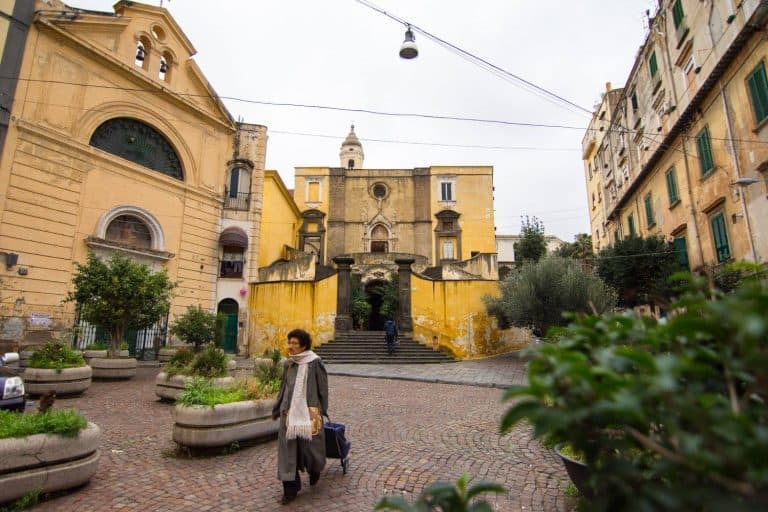 To experience Neapolitan charm. It’s rough on the edges and a bit chaotic at times, but the streets are full of beautiful religious shrines, colourful hanging laundry, and friendly Italians! If you’ve got the time, it’s definitely a city worth visiting!