History of the Vatican Museums 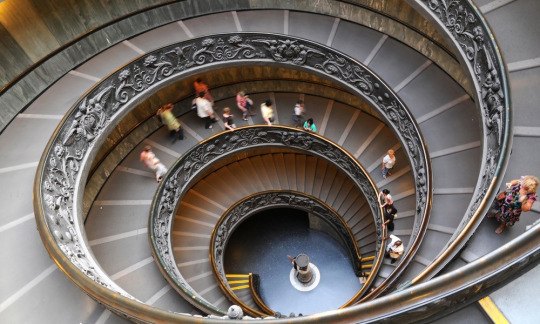 The Vatican Museums are some of the most popular in the world attracting millions of visitors each year. The museums were founded in the early 16th century by Pope Julius II after a group of sculptures were collected by the Pope and placed in what today is the Cortile Ottagono.

The popes were among the first sovereigns who opened the art collections of their palaces to the public, promoting knowledge of art history and culture. Today the museums contain masterpieces of paintings, sculpture and other works of arts collected by the popes over the centuries.

One of the main attractions inside the Vatican Museums is the Sistine Chapel.  The Chapel is named after his commissioner, Sixtus IV della Rovere who decided to have a large room built where the “Cappella Magna” once stood. The “Cappella Magna” was a medieval fortified hall that the Papal Court used for assemblies. The Sistine Chapel is believed to hold the same dimensions of “Solomons Temple’ in Jerusalem, which was destroyed by the Romans in 70A.D.

Construction of the Sistine Chapel started in 1475, during the Jubilee Year and ended in 1483, when on August 15th the Pope solemnly inaugurated the new Chapel dedicated to Our Lady of the Assumption.

It was not until 1506, that Pope Julius conceived a program to paint the ceiling of the Sistine Chapel.  The walls of the chapel had been decorated twenty years earlier. A draft by Matteo d’Amelia indicates that the ceiling was once painted blue like that of the Arena Chapel and decorated with gold stars, possibly representing the zodiacal constellations. It was Pope Julius’ intention and expectation that the iconography of the ceiling was to be read with many layers of meaning. 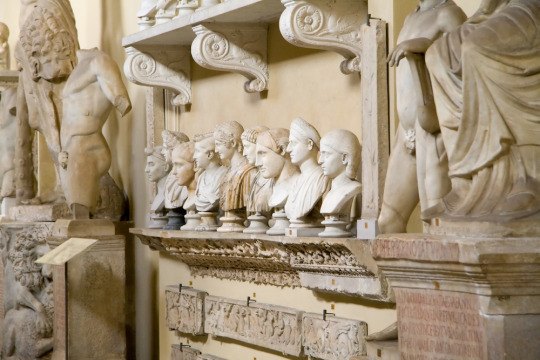 Scuptures in the Vatican Museums

Michelangelo, who was not primarily a painter but a sculptor, was reluctant to take on the work. Also, he was occupied with a very large sculptural commission for the pope’s own tomb. The Pope was adamant, leaving Michelangelo no choice but to accept. But when the war with the French broke out, diverting the attention of the Pope, Michelangelo fled from Rome to continue sculpting. The tomb sculptures, however, were never to be finished because in 1508 the pope returned to Rome victorious and summoned Michelangelo to begin work on the ceiling.

The contract was signed on May 10, 1508 and the ceiling completed in 1512. Other rooms of interest inside the museums are the Chapel of Beato Angelico, the Raphael Rooms and Loggia and the Borgia Apartment. There was also a Collection of Modern Religious Art that was added to the museums in 1973.

What A Life Tours offer a variety of Vatican tours including a very special “Early Entrance’ tour which enters into the museums before the general public as well as a “Vatican at Night” tour which runs every Friday evening during the summer months. Check out all the Vatican tours or contact us for further information. 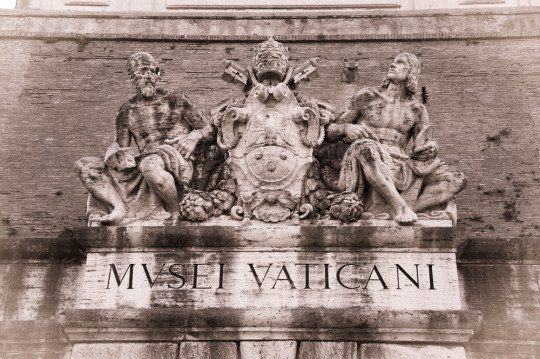 Sculpture on the wall outside the Vatican museums