The Top Things to See in Florence in One Day 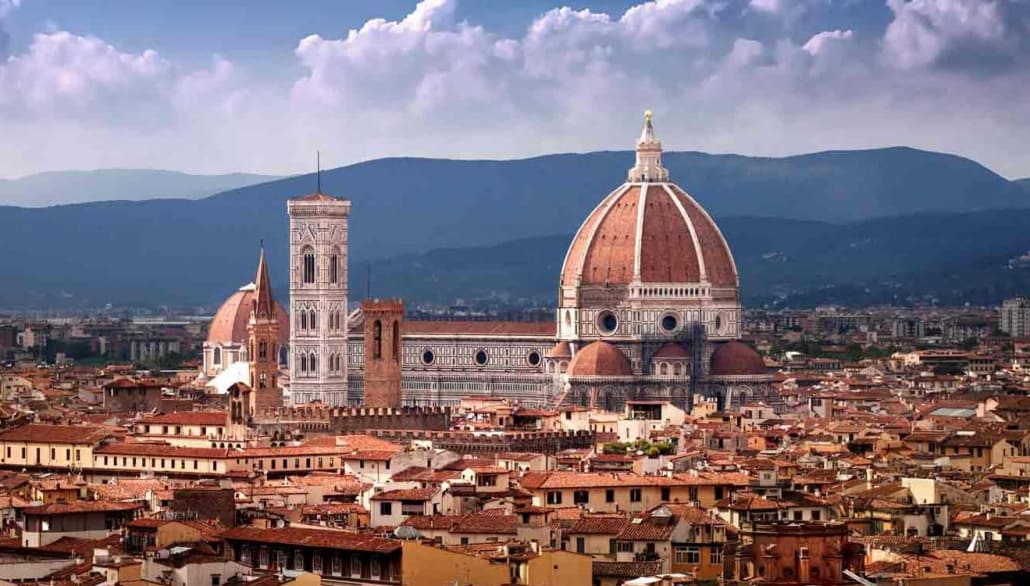 Florence is a magical city that dreams are made of. The historic center doesn’t allow much car traffic, making for a delightfully walkable area to explore. Fortunately, the city’s best highlights are all located in the historic center, so it’s absolutely possible to knock them all out in a brief one-day visit. To make the most of a short stay in Florence, be sure to book museum tickets in advance or even consider booking a tour to skip long lines and avoid spending your whole day with your eyes fixed to a map.

Bare Witness to Michelangelo’s David at the Accademia 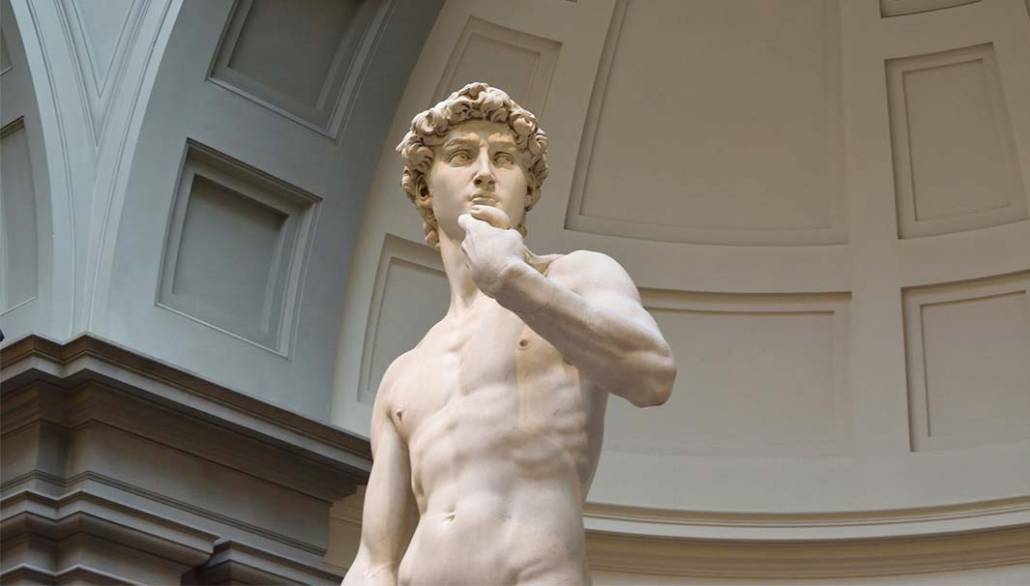 Surely, there are other reasons to visit the Accademia Gallery, but David outshines them all. The immaculate 17-foot sculpture began as a chisel in one gigantic chunk of Carrera white marble in 1501, when Michelangelo was just 26 years old. His approach to the biblical character was unique as, for the first time, David was depicted with his stone and slingshot before taking down Goliath, rather than after. The sculpture was originally meant to be part of a series of sculptures gracing the Cathedral of Florence, about 80 feet above the ground, but, upon completion in 1503, it was decided that the masterpiece was too perfect to be kept so far from view. Instead, David was placed in the Piazza della Signoria (which currently exhibits a copy of the original), where every detail could be appreciated by the public, until its relocation to the Accademia in 1873.

Discover the Innumerable Masterpieces of the Uffizi Gallery 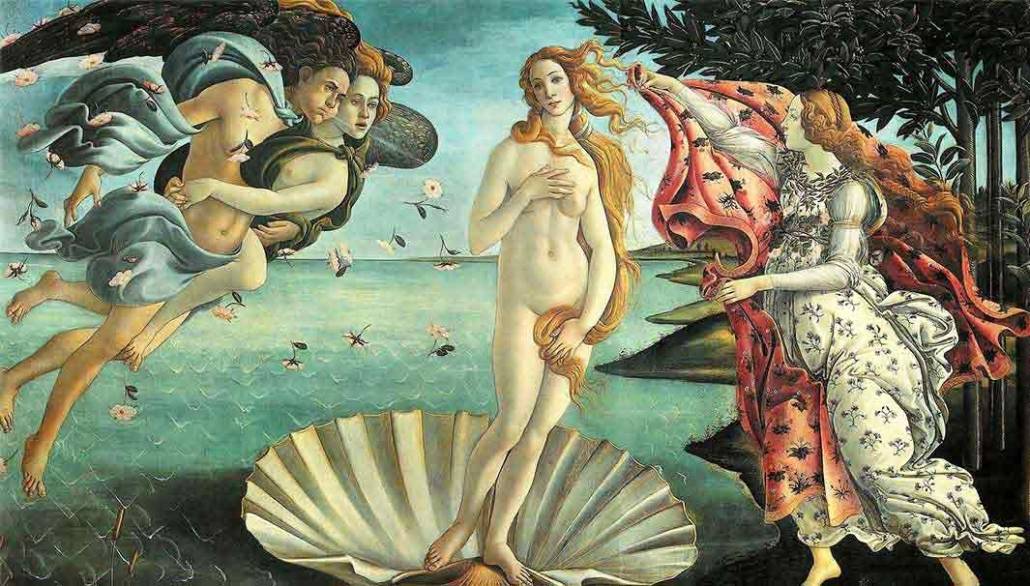 The Uffizi Gallery is home to a priceless art collection, particularly rich in Italian Renaissance masterpieces. Two stories of the 16th century palazzo are filled with iconic works like Sandro Botticelli’s “Birth of Venus” and Caravaggio’s “Medusa”, in addition to two of Leonardo da Vinci’s 15 extant paintings. Michelangelo’s only oil painting is a special part of the collection as well as Artemisia Gentileschi’s chilling portrayal of “Judith Slaying Holofernes”. It’s easy to get lost for hours amidst this incomparable collection, so take a look at our Uffizi Gallery Tour to make the most of your visit. You can also check out our guide to Uffizi Gallery Artworks and Artists for a thorough preview of what this amazing museum has in store. 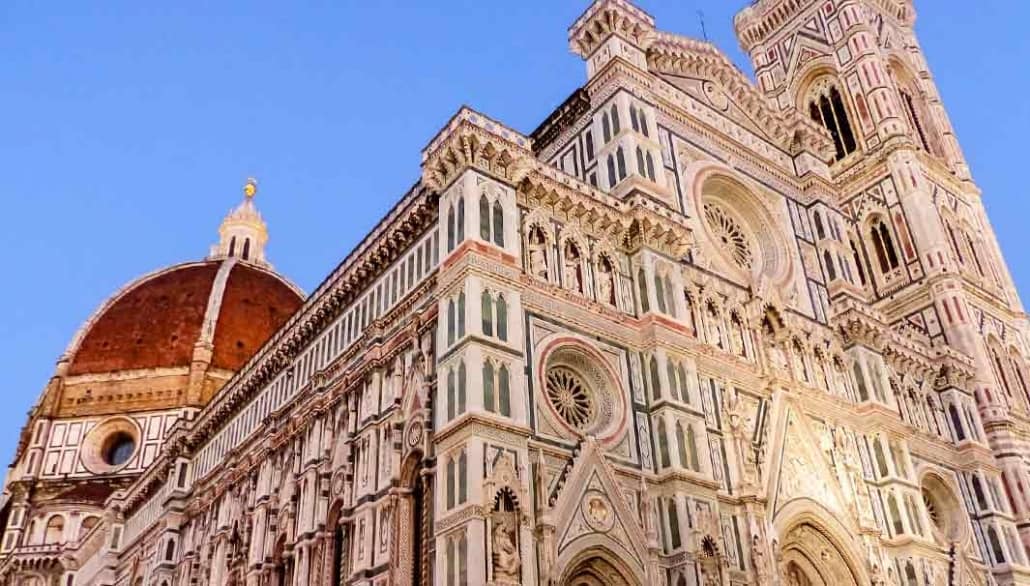 There are only 463 steps to the top of this crowning jewel of Florence!

The “Chiesa di Santa Maria del Fiore” or, in English, Cathedral of Saint Mary of the Flower, is one of the most recognizable and beautiful churches in the world. The typical Italian Gothic structure, designed by Arnolfo di Cambio, features an elaborate façade of polychrome marble panels of pink, green, and white. The stunning stained-glass windows, which date back to the mid 1400’s, were based on designs of revered artists like Donatello, Castagno, and Uccello, but the dome is undeniable this church’s most notable feature. Florence’s “duomo”, designed by Filippo Brunelleschi upon winning a prestigious design competition, remains to be the largest brick dome in the world. Its internal walls feature an impressively gruesome “Last Judgment” scene, frescoed by 16th century artists Giorgio Vasari and Federico Zuccari. Visitors can climb 463 stairs to the top of the dome for a close-up look at the fresco, overhead views of the church, and an incredible 360-degree Florence panorama.

Take a Stroll Across Ponte Vecchio to Oltrarno 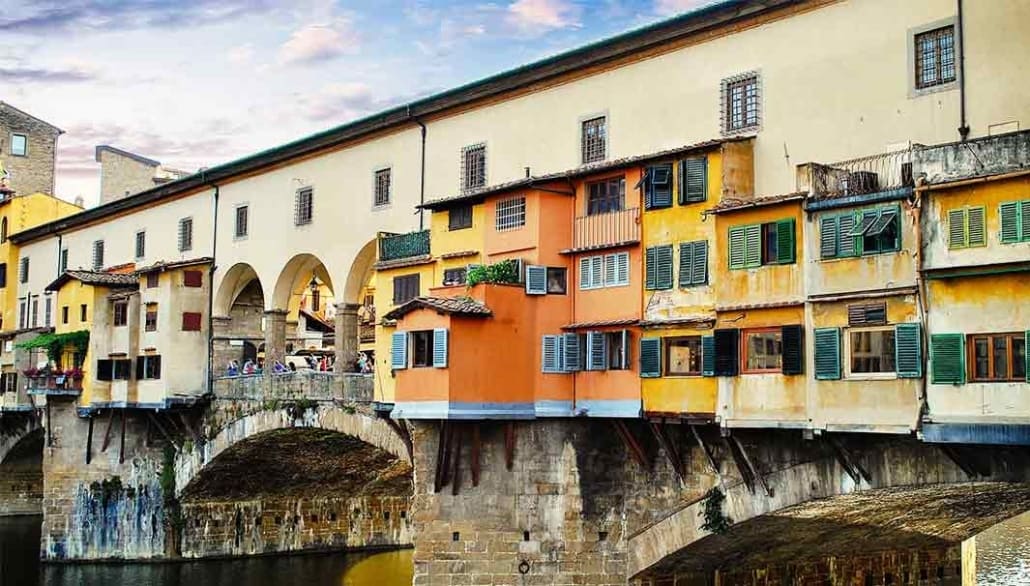 “Ponte Vecchio”, which literally translates to “Old Bridge”, is a medieval pedestrian crossing at the Arno River’s narrowest point. It is composed of 3 segmental arches which are lined with a series of charming shops. With all the bridges in Florence, why is this one so famous? Well, it was built in 966 as a system of defense and was the only bridge in Florence until 1218. Though it had to be reconstructed after a flood in 1345, it maintains a priceless charm that the other bridges just don’t possess. Upon reconstruction, the walkway was enhanced to include shopfronts and, in 1565, the wealthy Medici family commissioned Giorgio Vasari to top it with a private corridor connecting their family palazzo to the Uffizi Gallery (the corridor, called the “Corridoio Vasarariano”, still exists today). The bridge is also mentioned in Giacomo Puccini’s heart-wrenching aria “O Mio Babbino Caro”, making it a certifiably romantic pitstop for an evening stroll.

Bask in the Open-Air Sculpture Gallery in piazza della Signoria 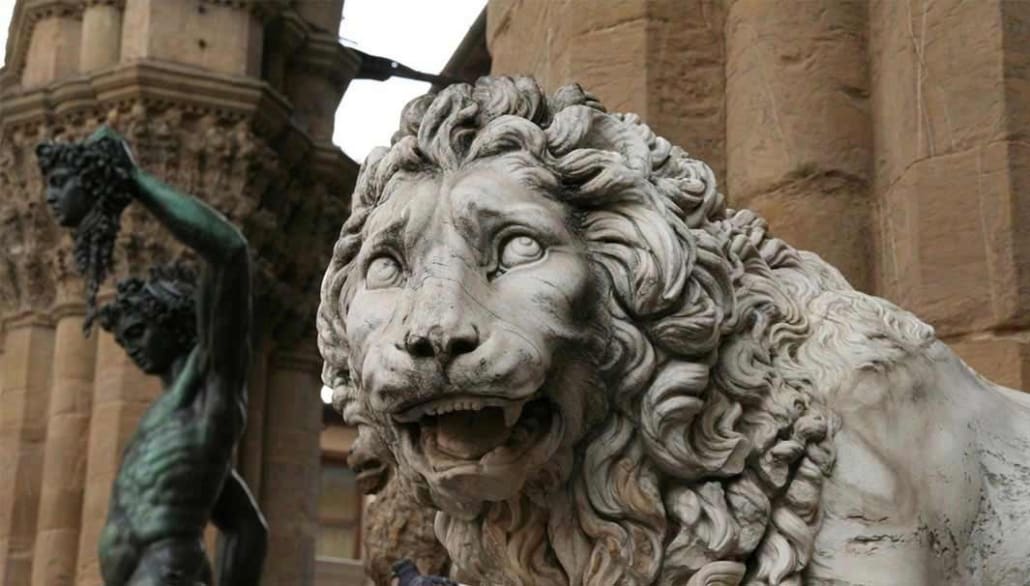 As if the Uffizi Gallery didn’t have enough art, its neighbouring Piazza della Signoria presents an extraordinary outdoor sculpture museum. The Palazzo Vecchio (the Town Hall of Florence) looks out onto the square, which has been the centre of political life in the city since the 14th century. Though the impressive display of sculptures presents a symbolically political theme, they are aesthetically pleasing no matter what party you side with. A brilliant copy of Michelangelo’s David stands alongside Bandinelli’s “Hercules and Cacus”, Ammannati’s “Nettuno”, and Giambologna’s “Duke Cosimo I” in the square while the Loggia dei Lanzi covers the Medici lions, Giambologna’s “Rape of the Sabines”, and Cellini’s graphic bronze portrayal of Perseus holding Medusa’s head. 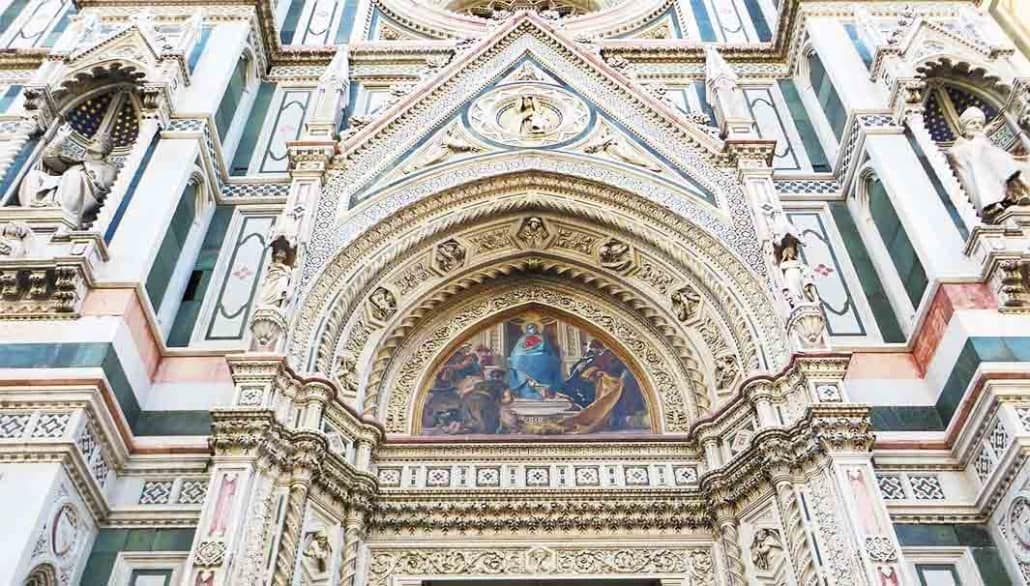 From city strolls and day trips, to the Uffizi and Accademia, our tour options guarantee an in-depth exploration of Florence with a five-star guide at your side! Skip the lines and avoid tourist traps and time-wasters with a Florence expert leading you directly to the ultimate must sees! For information, questions, or customizable experiences, don’t hesitate to contact us.