Home > Blog > The Birth of Rome, According to Romans

The Birth of Rome, According to Romans 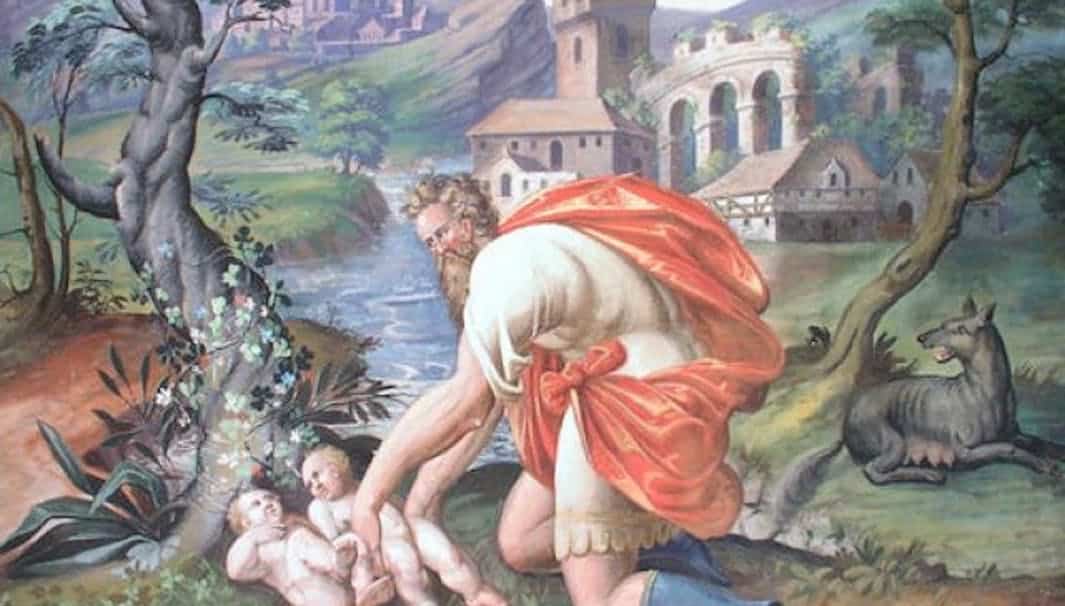 AS THE LEGEND GOES…

If you ask a historian or anthropologist when Rome began, they’ll trace back to 953 BC, with the arrival of the Greek Arcadians. If you ask a Roman, though, he’ll argue that the city was born 200 years later on its own accord. 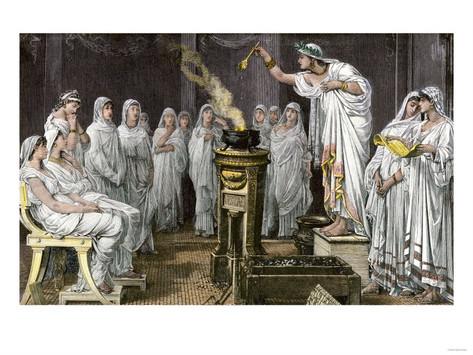 School of the Vestal Virgins in Ancient Rome

Two twin brothers, Romulus and Remus, were born to a Vestal Virgin named Rhea Silvia. As her title suggests, she was meant to maintain her virginity so, when she gave birth, she was in big trouble.

The elders of the community formed a tribunal to find out the identity of the father. Rhea, fearing for the lives of herself and her newborns, claimed that the father was not a man, but a god. And not just any god, but the God of War: Mars.

To avoid the wrath of the war god, the elders chose to spare the kids, but kill their mother. She was buried alive in a place called “the Field of Shame”. To test the validity of their “divine blood line”, the newborns were placed in a wicker basket (like Moses) and sent to drift down the Tiber River. The elders believed that, if the boys were the sons of a god,  he would spare them. And, according to this legend, he did. 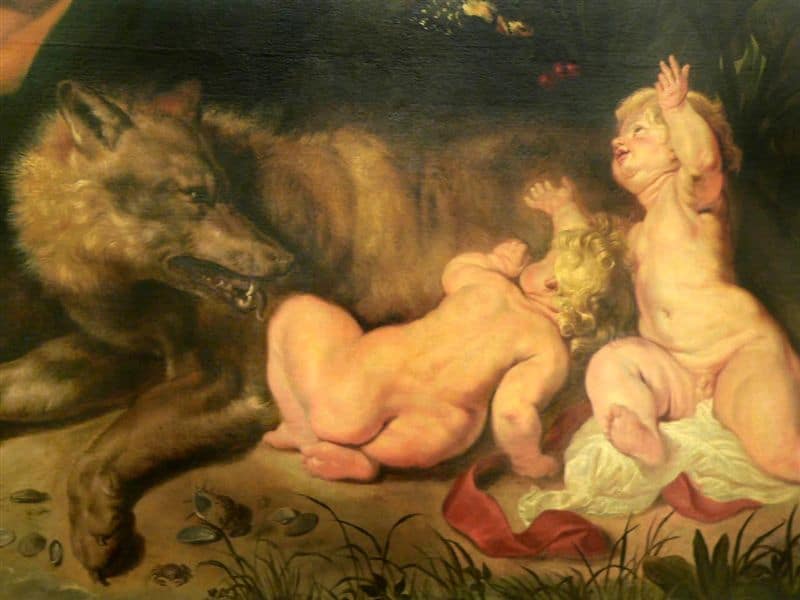 The Birth of Rome

A great storm blew the infants downstream and eventually washed them up onto the banks of the Palatine Hill. It is here that they were found by the famous she-wolf and nurtured by her. That was, until they were later found by a shepherd, Faustulus, who raised them as his own. 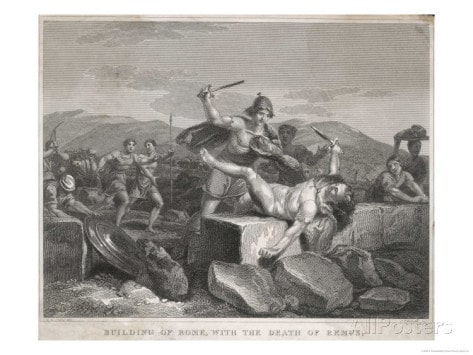 Ambitious from birth, by their teenage years the boys had separated from their “father” and each other to build their respective communities. Romulus took to the Palatine Hill, controlling trade from the Tiber. Remus settled at the Esquiline Hill, controlling trade from Rome’s outskirts. But, of course, joint rule doesn’t seem so appealing when sole rule is just one murder away… 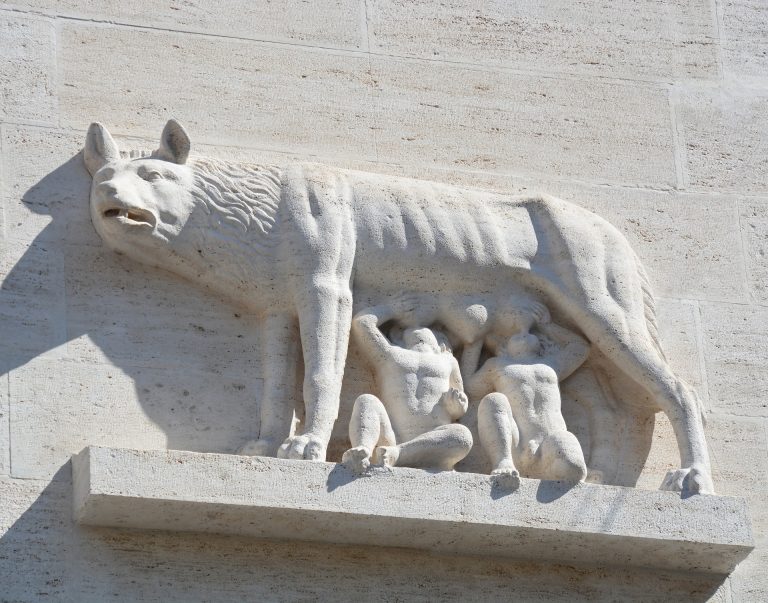 Greed took over and Remus crossed the boundary line, which had been marked where the Arch of Titus now stands in the Roman Forum, at which time he was killed by his brother. The communities were joined under one leader and one name: Roma, after Romulus himself. And thus Rome was born. Though, as you know, she was not built in a day.